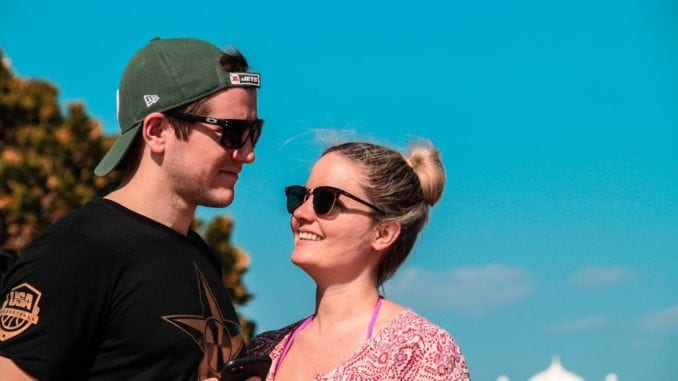 In the friend zone? Here’s how to break free.

The Friend Zone is probably the last place that any single guy wants to visit. It’s the place where you’ve been neutralized as a potential mate by the very person you’re trying to become romantically involved with.

Some romance gurus will tell you that the friend zone is a terminal condition, but believe me, there are ways to break away.

The friend zone is frustrating. You’ve dedicated time and effort into someone and that person just never seems to get it that you want to turn this platonic relationship into a one-of-a-kind romance.

She’s taken you shopping and you’ve held her bags. You’ve met her parents. You’ve taken care of her dog when she was out of town, but you haven’t got in any heavy petting of your own.

You’ve watched her go on one bad date after another with guys that are obviously only after a physical tryst.

You’ve thought about making a move, but she somehow senses your intentions and hits you with the dreaded words no guy wants to hear – “You’re such a good friend.”

Are you ready to escape the friend zone? Here’s your escape plan. 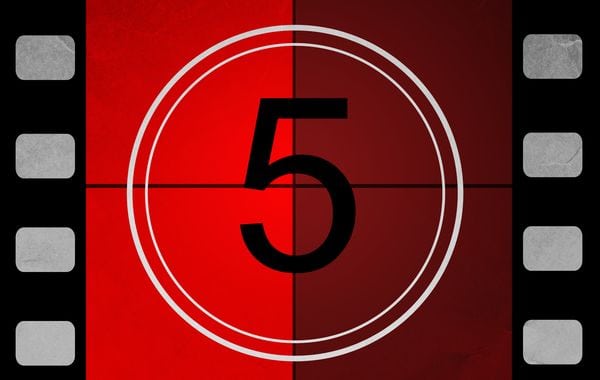 The best defense is a good offence. You should never make your intentions ambiguous. Some guys think that getting to know a girl and becoming her friend will eventually lead to a romantic relationship. That’s not true. Just analyze the guys that she is already dating.

They’ve come on strong right away and your crush never even attempted to put them in the friend zone. That’s because women can tell if they want to become romantically involved with you within the firs 30 seconds of meeting you.

They measure your body language, your self-confidence and come up with a rating for how desirable you are as a potential mate. If you’re too friendly and too ambiguous about your intentions, then you just might wind up in the friend zone.

2. Find Her Level and Match It

One of the reasons that guys get put in romantic purgatory is that women make dating decisions based on a psychological principle called assortive mating. It means that women are more likely to date someone who they believe is on their level.

It’s not just physical. Women want a man who shares their emotional and mental attributes, as well. Have you ever seen a couple and thought – oh, they look good together?

Well, a 2015 study conducted by researchers at the University of Texas at Austin found that couples who got together after only a short period of knowing one another were closer in physical appearance and shared the same ideas about what features and traits were considered attractive.

To break out of the friend zone, you need to study your potential mate’s ideals of beauty and attractiveness. She probably thinks you’re not on her level, but you can overcome nearly any shortcoming in that regard. You can start exercising more to improve your physique and wear clothing that complements your body.

A good watch, haircut and a nice pair of shoes will go a long way in getting her attention. Also, maintain good hygiene. Make sure you’re handling the basics of grooming such as having clean laundry, healthy skin and body odor.

Another way to improve your level is by becoming more financially stable. Women desire a man who maintains good financial practices, not because they’re gold diggers, but a balanced checkbook exemplifies that you are in command of your own life. That’s very attractive.

It’s highly likely that the girl you’ve got a crush on knows it. She’s placed you in the friend zone because it’s convenient for her. You listen to her dating problems and constantly build up her self-esteem with your thinly-veiled comments about how great a person she is and how she deserves someone who truly appreciates her. It’s time to cut off the supply, my friends.

You need to make her jealous so that she realizes that you don’t belong to her and you could easily be lavishing those confidence boosters on a more willing recipient.

According to psychotherapist Vinita Mehta, Ph.D. “Jealousy is an emotion with a useful function. It’s a forceful emotion, which is why little things, such as a casual comment about another woman’s looks, intelligence, or personality, can make her feel threatened,” Mehta says.

You can even invite her to be your “wingman”, but don’t get caught up spending all your time with her in a nightclub or bar. She has to see you with other women or at least actively pursuing other women.

The best way to break out of the friend zone is to declare your romantic intentions and be willing to walk away from the platonic relationship all together if you don’t get it.

This is the hardest thing to do and it requires an iron will. You’re risking losing the girl completely, but this is the best way to spark a romantic relationship if nothing else has worked out.

At the very least, no matter what – you’ll be free.

This is how I broke out of a platonic friendship and it resulted in a four-year romantic relationship that was amazing. It wasn’t easy, but my heart was being ripped to shreds already.

I just couldn’t take it anymore. So, I went over to her house with a handwritten poem and roses, something that was obviously not for friends. I gave her my gifts and told her that I was in love with her and that I couldn’t just be her friend any longer. She cried. I walked out cold as ice. We didn’t talk for about a week, but then she called me. She wanted to talk…and the rest is history.

Breaking out of the friend zone shouldn’t be about getting a girl to finally sleep with you. It should be about your own peace of mind. You’re romantically interested in that person and you’re not getting what you want out of life. That’s cause for some action.

Some people might think that it’s better to keep that person in your life no matter what and maybe you’ll come to appreciate that friendship in due time. Maybe your relationship status will change in the future if you keep up the good work of being her friend and breaking down her barriers.

There are certainly cases where that’s held true, but I don’t think you’ll ever have good leverage in a relationship that required you to wear her down over the period of several months or years. Romantic relationships are fundamentally different from platonic relationships.

If you keep that in mind, you’ll find which zone is truly right for you. Believe in yourself and your power to change your own destiny.