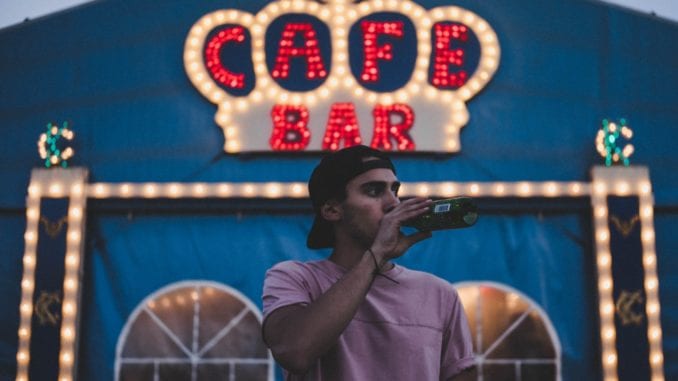 A new report sheds light on health-related behaviors among those who serve.

Did you hear the news? A study came out that suggests members of the U.S. Marine Corps (as a group) are significantly more likely to binge drink, engage in riskier sex and have more sexual partners when compared to other branches of service.

The study was published by the folks at RAND Corporation.

“It’s not really shocking. Each branch of service has its own unique culture,” says Dr. Greg Harms, a psychologist Guy Counseling spoke to about this study.

Harms works with members of the armed forces on a variety of issues, including alcohol use. “It is not a coincidence that binge drinking and riskier sexual behaviors are so high,” he adds.

The data, gathered from the Health Related Behaviors Survey, collected responses from 17,000 members of the military for years 2015 and 2016.

According to the results, Marines led all other branches of service (Army, Navy, Air Force and Coast Guard) in the area of riskier sex. Other activities, such as alcohol and tobacco use, were also measured. 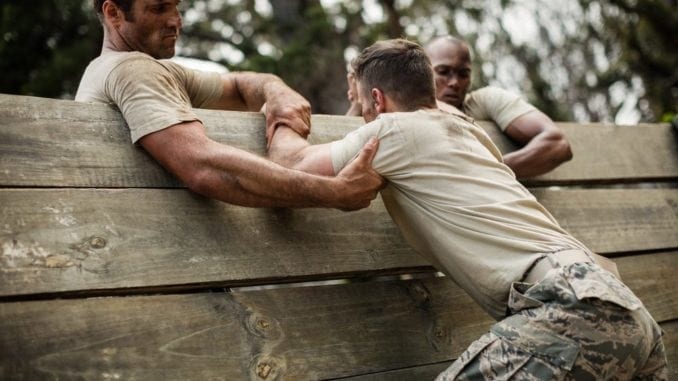 As reported in the Marine Times:

Devil dogs were also tops when it came to having sex with a new partner without using a condom, with more than 40 percent of Marine respondents reporting having done so.

Furthermore, 22 percent of Marines reported that their most recent vaginal sex encounter was done without the woman being on any form of birth control, also the highest number compared to the other services.”

Dr. Harms thinks the survey may be helpful with creating training programs around the importance of self-care.

“I think this [study] is a powerful tool that can be used to justify the need for better education around responsible drinking behaviors and safer sex,” says Harms. “But we shouldn’t single out the Marines here. The need for this type of training should be offered to all who serve.”

Criminologist dispels a common myth Do you like looking at the night sky, particularly during a full moon? I sure do. There’s just something mesmerizing about that massive white disk when it’s fully illuminated. Located […]