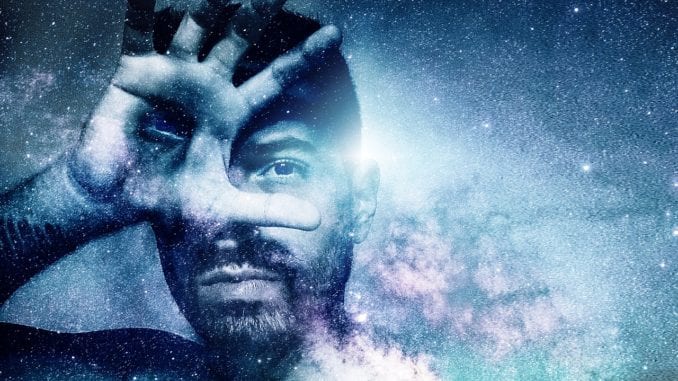 A new research paper has been published that suggests people who experience Déjà vu or believe they can predict the future are not as psychic as they think.

Have you ever walked into a place and got the overwhelming sensation that you had been there before? When engaging in a random activity, like having coffee with friends, was there a moment where you said in your mind, “I’ve done this before!”

If the answer yes, you likely experienced the well-known phenomenon called Déjà vu. That’s French for “already seen”. I’ve certainly experienced this in the past and it kind of wigged me out.

Well, if this has happened to you, it’s possible you attributed the experience to being psychic – with the uncanny gift of being able to predict the future.

Sorry to break this to you but according to newly released research, that familiar experience was (probably) nothing more than your mind playing tricks on you, thanks to meta-cognitive bias.

Don’t take my word for it. Instead, check out the latest paper published in the peer-reviewed journal, Psychological Science. It’s a real eye-opener.

Authored by Anne Cleary, a professor of psychology at Colorado State University and co-authored by former graduate learner, Alexander Claxton, the paper explains how both researchers recreated situations with participants to encourage déjà vu.

So, what did they find out?

Simply put, they discovered that people were no better able to predict the future than if they were simply guessing. But here’s the kicker. When these participants were experiencing Déjà vu, they truly believed they held psychic abilities.

Related: What dreams about money mean

Cleary and Claxton conclude that Déjà vu is nothing more than a mental illusion, brought on by a feeling state. The more you think you have supernatural abilities, the more likely you are to believe you can predict what will happen next – particularly during Déjà vu.

There is one curious item, however, that kind of stood out in the study’s press release.

According to Cleary, even hardcore scientists who don’t believe in things like past life regression or the supernatural have whispered to her, “Do you have an explanation for why I have this?”

Her response is that people reach for the psychic card because the experiences themselves are mysterious and subjective.

She will be conducting follow up investigations in the future to learn more about Déjà vu and by extension,  folks who think they posses psychic powers.

Plants and Herbs That Can Enhance Your Dreams

Create a Deeper Dream Experience to Gain Clarity and Meaning Dreams are important to our physiological and spiritual wellbeing. The dreamworld is an altered state of consciousness that can help you achieve greater meaning in […]

What Do Dreams About Tigers Mean?

The meaning of tigers in dreams Did you dream about a tiger? If so, you might ponder what made such a beautiful, and possibly terrifying creature stroll into your night-time imaginings. All animals you encounter […]

What Dreams About Your Ex Mean