On the flip side, can hypnosis be used to achieve the ultimate orgasm? Finally, can you put yourself into a trance to reduce sexual pain?

My hope in penning this piece is to offer clarity and provide answers to a topic that is widely misunderstood and often not discussed.

You may be wondering about my qualifications to write this piece? If I were a reader, I’d want to know. Well, here it is – I’m a licensed psychotherapist in the state of Illinois and a Board Certified Clinical Hypnotherapist. Finally, I hold a PhD in Psychology.

Perhaps you can relate?

What is Hypnosis Anyway?

Hypnosis is a heightened state of awareness that occurs on the conscious and subconscious level. While hypnotized, a person enters an altered state of reality, which opens up a psychological doorway to the power of suggestion.

In this place, a hypnotized person can access different ways of thinking, through focused suggestion and imagination.

When you think of hypnosis, think of it as a tool that you can call upon to step into a world of calmness and inner peace. It doesn’t involve swinging watches, Svengali or other stereotypes that are the stuff of pseudo-science or entertainment.

Finally, hypnosis is real and has been clinically demonstrated to help some people with a variety of issues. Examples include addiction recovery, pain management and relief from symptoms of irritable bowel syndrome (IBS).

And yes, it has been shown in studies to help people achieve greater intimacy.

We will get into this more and more as this article continues but for now, it is important that you understand that hypnotherapy is not “therapy” itself but instead, a tool that is used as a therapy adjunct. 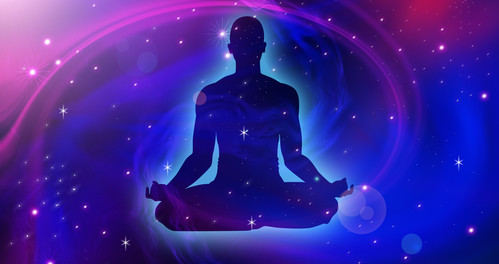 Believe it or not, hypnosis has been around for thousands of years with roots that can be traced back to the time of the ancient Hindus and Greeks. It has gone by many different names, including “temple sleep”, “magnetic therapy” and “mesmerism”.

Hypnosis really started to catch on with the masses during the 1700’s and 1800’s when Franz Mesmer, an Austrian physician, began to research the entire construct of hypnosis and hypnotherapy. He wrote various scientific papers on the topic and offered the world a working definition of its meaning.

At the time, many in the medical community challenged his assertions with many folks suggesting it was the stuff of quackery. He was called a charlatan – a conman who was selling the psychological version of snake oil.

But as time went on and perceptions about hypnosis changed,  he work began to gain acceptance. Back then, as now, hypnosis was considered to be an alternative form of therapy. Franz Mesmer is thought of by many as the “Father of Hypnosis”. But is that designation accurate?

In truth – it is a common misconception. While Mesmer certainly was considered a major mover and shaker in the field, James Braid is the actual father of hypnosis.

Finally under this point, hypnosis today is a highly researched area of study within the field of human psychology. Peer reviewed research articles are published on a regular basis, appearing in a number of periodicals.

Perhaps the best known of these is the American Journal of Clinical Hypnotherapy, which can be accessed online through an organizational called the American Society of Clinical Hypnosis, founded by Milton Erikson, a famous psychiatrist who specialized in medical hypnosis. He also worked with anxiety issues.

Here, one person assumes a dominant role while the other, a submissive role. This is part of a dynamic known as “fantasy play”.

And when you think about this, doesn’t it make sense?

When you are asleep, chances are you aren’t aware of anything because you are in a subconscious state. But when you are hypnotized, you don’t slip into consciousnesses. Instead, you are fully conscious. The difference, however, is that you are more open to the power of suggestion.

4. You Don’t Need a Hypnotherapist to Be Hypnotized

Believe it or not, you don’t need to see a hypnotherapist to be hypnotized. At its core, all hypnosis is self-hypnosis. It is best to think of hypnosis as a skill that you can learn that’s similar to mindful meditation.

In this way, you can teach yourself how to enter into a more relaxed state of being, which over the span of time may help you to achieve a more intimate experience with a mate.

If you believe in things like spirit animals and animal guides, you are in essence accessing your active imagination. 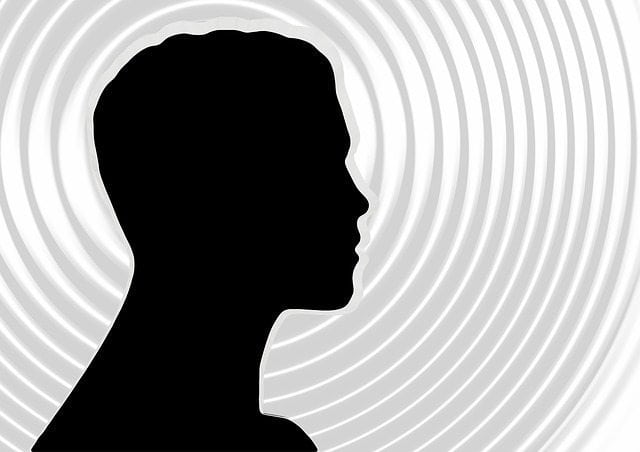 As part of the hypnotic experience, deep breathing is often involved. Breathing helps to calm the mind and body, allowing for greater oxygen flow through neuro-pathways.

This can be helpful when dealing with issues involving pain or psychological barriers to pleasure. A practical example of how deep breathing and hypnosis go hand in hand is when a person conducts a body scan.

In this way, a hypnotized person is able to assume a given role.

If you are hoping to hypnotize someone to “control” them, you are simply buying into a myth. Sorry to burst your bubble but I’m just being real with you.

That said, if you or your partner want to pretend you are being controlled as part of a role play scenario – that’s a completely different story.

9. You Need to Be Open to the Experience

Hypnosis is similar to other alternative forms of consciousness. In short, you need to be open to the experience in order for something beneficial to happen.

If you are closed minded, hold rigid thoughts or have problems relaxing, hypnosis may not be helpful.

While hypnosis may help you to achieve a more pleasurable sexual experience with your mate, it is not going to magically fix or repair other issues happening in your relationship.

If you and your partner have problems with money, communications, decision making and so forth, hypnotherapy isn’t going to fix things. Hypnosis also won’t make someone magically like you or cause them fall in love.

While some of the myths have already been dispelled above, there are a few more I’d like to walk you through. Let’s take a look.

Can A Self-Hypnosis Book Help You Reach Goals?

Book Review: The 7 Most Effective Habits of Self-Hypnosis Are you trying to create a positive mindset for better health? Do you want to ditch bad habits? Hoping to put yourself on the road to […]

Pain Management and Hypnosis Are you looking for a natural approach to pain management to help you with a sports injury, rheumatoid arthritis (RA), osteoarthritis (OA) or back problems? According to published research, hypnotherapy may […]