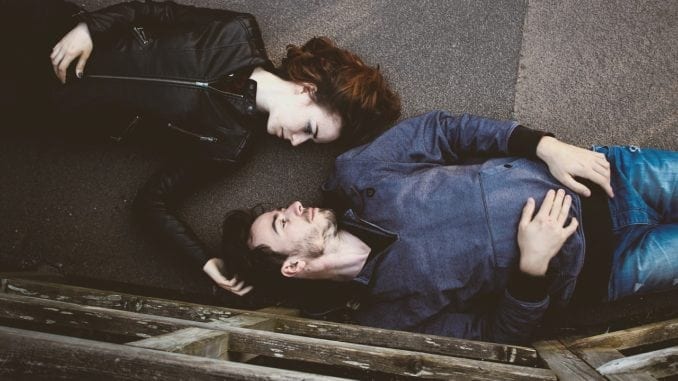 Creating change in the bedroom

Are you in a relationship with a woman who never initiates sex? Feeling frustrated with (yet again) having to be the person to get things going?

Curious if she still finds you attractive?

If the answer is yes, you wouldn’t be alone. As a counselor, I can tell you that this topic comes up a lot more than you might think.

Here’s the thing – in our culture, there is a false belief that men must be the ones to get the ball rolling. Much of this relates to faulty constructs of gender roles.

More: When you want sex more than your girlfriend

That said, in healthy relationships, bedroom assertiveness tends to run along parallel lines. In other words, it’s not exclusively the “man’s job” to light the fire.

If you’re always in the position having to coax your mate into sex, it can take a toll on self-esteem. Over time, this can cause:

So, given the dynamics, are there any options? Can you really do anything to create positive change?

The simple answer is – yes.

But there is a catch. You’ve first got to ditch all your assumptions about “why” she’s not doing it. Instead, I encourage you to focus on the what.

What can be different.

After clearing your head through mindfulfullness, read what appears below. My hope is that you’ll walk away with a new perspective – and plan of action.

1. What can change with intimacy?

More than anything, intimacy is a major part of creating sexual desire. At the beginning stages of a courtship, touching comes easy because of a powerful, physical attraction.

But as time marches on, carnal desire can fade. Combine this with living busy lives and you can see how things deteriorate.

This is why creating time for intimacy is critical.

When was last time you did any of the following?

No doubt about it – intimacy takes time. And strengthening atrophied intimacy can take even more time. Honesty, respect, and transparent communication are all part of the equation.

2. What are her assumptions?

Yes, this one may sound dumb and you may be wondering if your girlfriend gets you at all. But, tuning into someone can only happen where there is a connection.

Some women have delicate egos. More so if they’ve been rejected in the past. This can make it difficult for them to put themselves out there sexually.

Here are some questions to focus on:

As with everything interwoven in this piece, communication is paramount. I’m no fool – this is difficult to discuss. But if you don’t, who will? 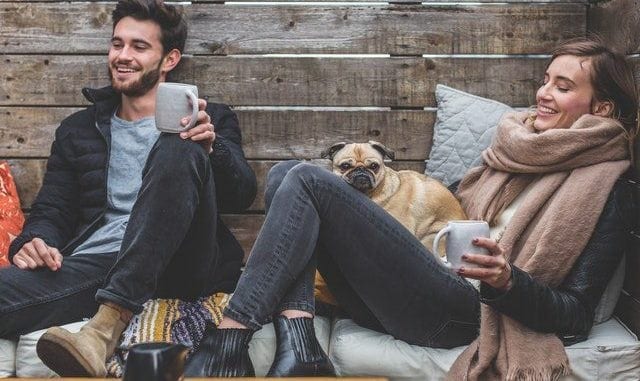 3. What are your patterns?

If the situation is such whereby you have always been the pursuer, there could be a ritual at play where things are concretized.

In other words, she might not know it’s cool to initiate because that’s just not how things have happened historically.

This is where that “what” question pop up again. Consider asking yourself the following.

Back in high school, you probably learned that spontaneous generation doesn’t really exist. So, if it doesn’t happen in science, why would it occur between the sheets?

Yep, this may be awkward – I get it. But then again, creating change isn’t easy.

4. What is your definition of sex?

Has the situation been such that you always want oral? On that note, is the experience like watching the rerun of a movie twenty-times?

More: How guys really break up

If the answer is yes, your mate is likely bored. Sure, you may be having a good time but what about her?

That’s why I am saying it’s important to reexamine your definition of sex.

Why does it always have to be the same? What would it be like to do something different? Example: Watching one another self-pleasuring and going from there.

If you are a busy couple (most are) then be OK with simple, quick things. No need to go into specifics but you get my drift.

The old saying is true: A little bit of something now is better than nothing later.

Talk to your girlfriend. Tell her what you want to do. Even if you are an alpha man, encourage her to initiate from time to time.

In turn, she’ll get the signal that making the first move is completely OK. It may not happen overnight but in time, things should change. 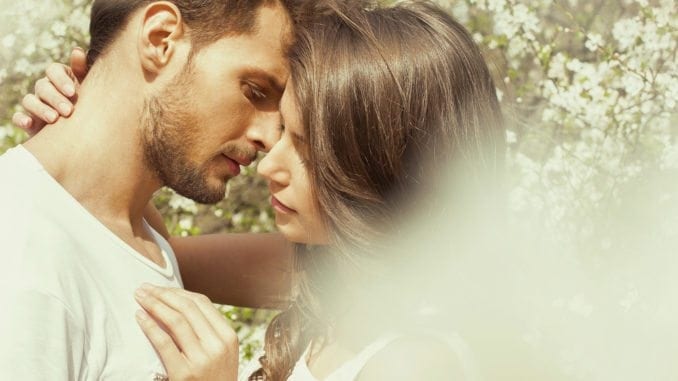 5. What’s are you communicating.

This final tip has been threaded throughout this article and now comes full circle.

In my experience, the biggest roadblock to initiation is linked communication – or lack thereof. Here’s something to think about:

What if your girlfriend doesn’t know how?

If she doesn’t, how can this dynamic be changed if it’s not talked about?

What I am about to say may sound misogynistic. I don’t mean it to be however, it needs to be said:

Training our mates is part of the relationship process. It’s also a two-way street and not a one-way road.

I’m not saying this as part of some domination fantasy. Instead, it’s about emotional training that naturally occurs through trust.

Help build her confidence. When she does initiate, let her know you like it. Reinforce desired behaviors through positive affirmation.

In psychology, this is called using the approach of operant conditioning. Perhaps you learned about it in school? If you haven’t, be sure to read the information on that link.

If getting her to initiate more is a goal for the future, it’s mega important to focus on the “what” questions mentioned above.

One book I’d like to recommend to you is called The Five languages of love by Chapman and Southern (Amazon). Lots of useful insight with easy to understand tips.ope you found this post useful. Thank you for stopping by!

How meditation benefits your marriage Is your marriage feeling a little “blah” these days? Do you have trouble expressing appreciation for your spouse? Do you feel a lack of connection? If so, you’re not alone. […]

Should I Put On Cologne Before Sex?