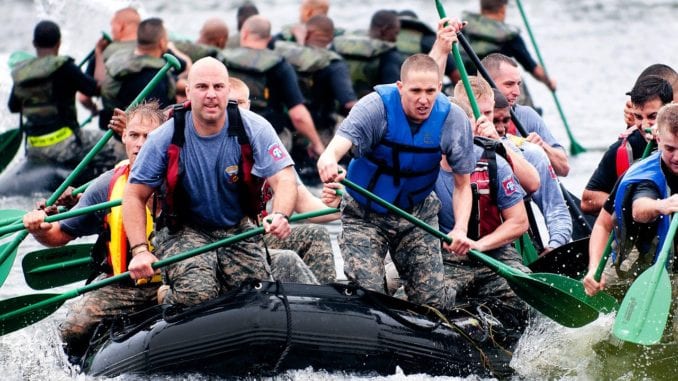 Teams work in stages. How many do you know?

If you have ever led a team or simply been part of a group, you may have noticed there is a certain ebb and flow that occurs. The longer the team remains together, the more cohesive the group becomes.

What you may not be aware of is that teams operate on a life cycle. Simply put, there is a beginning, a midpoint, and an end. While this point may seem obvious, there are certain behavioral characteristics that occur which can give clues to progress.

What follows are five team life cycle stages for most groups that might surprise you. As you read through each, reflect on teams you have been part of in the past.

Do any of these seem familiar?

This is when a team first gets together and begins to hold meetings. Typical characteristics include:

During this phase, group members will often compete with one another for status, power, and control.

At this point, the group begins to settle into a state of homeostasis. Cohesiveness begins to strengthen.

When a group has reached this point, everyone pitches in and attends to previously agreed upon deliverables.

At some point, groups will eventually adjourn. While not always the case, there is usually a formal understanding that the team’s work is done.

In the field of organizational psychology, it’s important to know about the five stages of groups because the insight can help a leader better understand team dynamics.

The hard truth is that groups often have difficulty getting along, particularly during the initial stage (forming). But after time, the friction begins to dissipate.

Exercising patience can go a long way in helping the team organically progress.

New research points to key leadership trait If you are a fan of leadership studies as I am, you probably enjoy learning about the various traits and characteristics of  different leadership types. That’s why a […]

What Is a Criminal Psychologist?