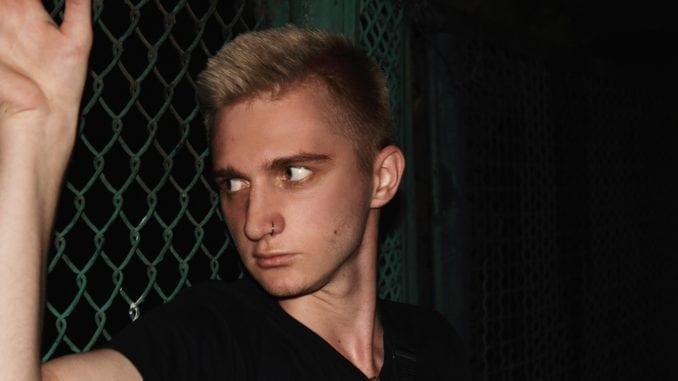 Trending News: There can be some unpleasant side effects of a popular ADHD drug.

If you hallucinate after taking your ADHD medication, it might not be a coincidence.

ADHD (Attention Deficit Hyper Activity Disorder) is a common diagnosis that is typically marked by an inability to focus and sometimes impulsive tendencies.

While the numbers are somewhat scattered, current lines of research suggest approximately 5.3 percent of kids/teens struggle with this mental health challenge. Conversely, the number of adults who have ADHD is thought to be around 4 percent.

You may be wondering why all of this is important to know? Well, according to a new paper published in the Scandinavian Journal of Child and Adolescent Psychiatry and Psychology, a popular drug used in the treatment of ADHD may cause psychotic symptoms.

The name of the drug is Methylphenidate and usually sold under the name brands Ritalin and Concerta. Doctors prescribe this pill to treat ADHD and other conditions such as narcolepsy.

A central nervous system stimulant, the medication acts paradoxically to help focus the mind and improve overall concentration. Believe it or not, it’s been on the market since 1960 and widely used by consumers.

How much is it used? Try 2.4 billion doses worldwide in 2013 alone, according to research.

Back to the paper appearing in that journal.

A team of investigators went about the business of reviewing existing evidence to assess how this drug increases psychotic symptoms, such as hallucinations.

To accomplish this, they assessed several studies involving more than 77,000 participants via randomized and non-randomized trials.

Not to get into the nitty-gritty (but we must) they identified 873 occurrences of psychotic symptoms in the non-randomized studies (55,603 participants).

In an observational study (aka a cohort study), methylphenidate was shown to greatly increase the risk of experiencing a psychotic symptom by a whopping 36 percent.

Bottom line? The paper suggests that somewhere around 1.1% to 2.5% of ADHD patients taking Methylphenidate may experience one or more of the side-effects described above.

Does this mean you or your child shouldn’t take Ritalin or Concerta? That’s not what the paper is suggesting. To keep it real, almost all drugs have side-effects, including those to treat common mental health issues like depression and anxiety.

That said, the conclusions from the paper may help to explain the onset of psychotic symptoms for some folks while taking this ADHD medication.

Obviously, it’s important to talk to your doctor about any symptoms, particularly if you already have some form of anxiety.

Do you take Methylphenidate? Have you experienced any weird side-effects?

7 Benefits I Experienced After Quitting Drugs and Alcohol

I was addicted to drugs and alcohol– and still am. My sobriety has been an amazing gift  Nine years. That’s how long ago I decided to make the positive change in my life and get […]