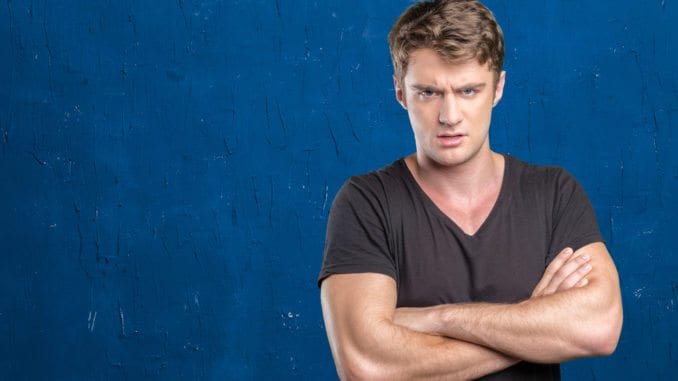 Know someone who acts entitled?

An interesting study was recently released in the journal Social Psychological and Personality Science that suggests entitled people are less likely to follow instructions, mostly because they think the instructions as an unfair imposition on themselves.

“The fact that there are a lot of complaints these days about having to deal with entitled students and entitled employees, suggests the need for a solution,” said Dr. Emily Zitek from Cornell University, the study’s author.

More: Lack of work-life balance can lead to exhaustion

After establishing that participants who scored high on measures of entitled personality were less likely to follow instructions, they administered a set of scenarios with the goal of trying to understand why these people believed they didn’t have to do as asked.

As part of the study, researchers tested for different traits – like being selfish. They even suggested they would penalize participants who didn’t follow the directions.

Low and behold, the participants scoring high on entitlement still wouldn’t follow the instructions. As mentioned in the study, researchers were genuinely perplexed at how hard it was to get these folks to comply with rules.

The findings may offer helpful insight for supervisors, teachers, and organizational leaders who regularly deal with group dynamics.

“A challenge for managers, professors, and anyone else who needs to get people with a sense of entitlement to follow instructions is to think about how to frame the instructions to make them seem fairer or more legitimate,” said Zitek.

Married Life Might Not Be the Key to Happiness

Trending News: Married Life and Happiness Alfred Lord Tennyson wrote – “It’s better to have loved and lost, than to never have loved at all.” Well, scientists decided to investigate the truth of those words […]