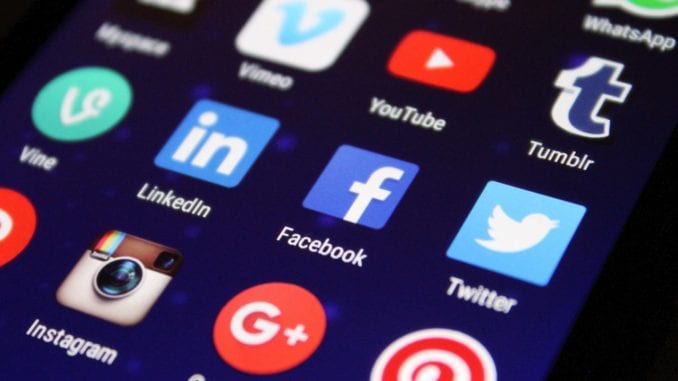 Trust scores to be assigned to publishers

Social media giant Facebook has announced it plans to make major changes to its newsfeed for end users, ranking news stories based on credibility and user evaluations.

The changes are a reaction to past accusations that the company featured false or sensationalist news items irresponsibly, particularly during the run-up to the presidential election in 2016.

The shift, which was announced roughly a week ago, will account for 4% of the posts that appear in users’ feeds globally, down from the current 5%, said the company’s Chief Executive, Mark Zuckerberg on Friday.

Part of the algorithm change will involve a trust score. But according to reports in publications like the Wall Street Journal, the company doesn’t plan to share those scores with individual publishers.

Widely recognized brands, such as CNN and BBC, may benefit from the algorithmic changes because they are well established news brands. But smaller news outlets and niche sites may experience a negative impact on their traffic.

Related: Use of social media may help ease anxiety

Guy Counseling spoke with two marketing experts about the planned changes to discover what smaller brands can do to cope.

“With the coming algorithmic changes on Facebook, news media outlets will have to adapt by personalizing their content. In their recent announcement, Facebook made it clear that value will be placed on content that displays some kind of personal connection,” said Johnson.

He recommends the following.

“Instead of asking for likes and shares or begging for it with ‘viral’ style content, news outlets should focus on boosting these kinds of engagements organically. By engaging with specific audiences, brands like these will have the opportunity to penetrate the news feed,” Johnson said.

“Publishers who have been too reliant on the Facebook newsfeed will need to optimize their website for search engines, as well as create narrowly targeted Facebook ad campaigns that persuade consumers to visit your site. My greatest tip for SEO is to write as if you’re answering a query or commonly asked question,” suggests Kerrigan.

Current estimates from the Pew Research Center survey conducted last summer suggest approximately 45% of adults in the United States get news from Facebook.