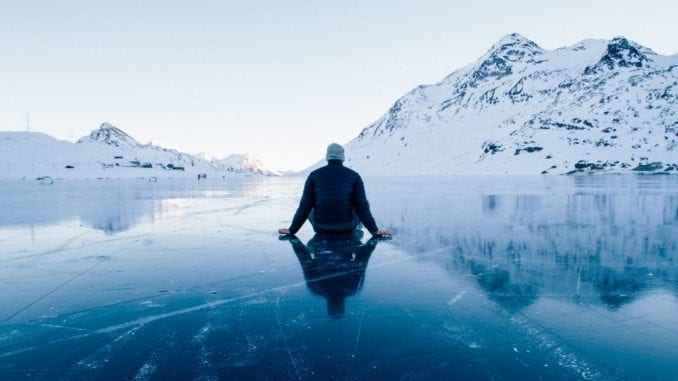 Are you a young man who struggles with maintaining an erection? Have you thought about talking to your doctor but hesitate due to embarrassment?

If so, you wouldn’t be alone. Let’s be honest – guys generally shy away from such conversations. Caulk it up to a mix of manly pride and cultural norms. That said, you may want to consult your physician all the same.

That’s because a new line of research suggests that young men suffering from erectile dysfunction (ED) may be at higher risk of developing heart disease — the leading cause of death among men worldwide.

In this study, the findings reveal that ED – impacting more than half of men between the ages of 40-70 years old and greater than seventy percent of males over age seventy – may be an effective marker of underlying risk of cardiovascular disease (CD).

“Our study indicate that [young] men [with erectile dysfunction] are at greater risk of having identifiable subclinical cardiovascular disease and will benefit from an active disease work-up,” reports the research team led by Chukwuemeka Osondu (Baptist Health South Florida).

The study is published in the journal of Vascular Medicine.

Investigators conducted a comprehensive meta-analysis of 28-studies that explored potential links between ED and markers of early heart disease.

The results indicated a significant association of ED with impaired endothelial function – a term used to describe the ability of blood vessels to relax and can be an early event that occurs in vascular disease development.

“Our study supports a more aggressive cardiovascular disease risk assessment and management for persons with erectile dysfunction, including young men who may otherwise be categorised as low risk due to their young ages,” the researchers stated.

Two Boston University medical doctors agree, making the following statement in an accompanying editorial. “The presence of erectile dysfunction portends a higher risk of future cardiovascular events, particularly in intermediate risk men, and may serve as an opportunity for intensification of cardiovascular risk prevention strategies.”

They go on to add, “The findings add to the growing evidence supporting additional trials to determine the clinical impact of erectile dysfunction screening and the appropriate cardiovascular directed evaluation and treatment of men with erectile dysfunction.”

Trending News: Trading adult pictures isn’t always bad Conventional wisdom holds that when people trade sexually explicit images, it can lead to risky sexual behaviors. In the case of teenagers, there is some evidence to […]