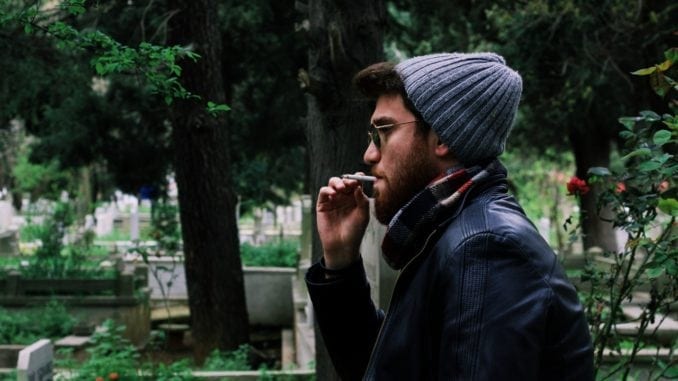 Smokers have one more reason to quit

Doctors have been telling patients for years that smoking can have an adverse effect on health and ultimately lead to death. Still, millions of people continue to smoke cigarettes despite strong warnings from the medical community.

But a new line of research exploring the attractiveness of smokers vs. non-smokers may offer those who still light up a powerful reason to quit.

The five-person research team made up of leading UK university scholars asked over 500 participants to examine the faces of 23 sets of identical twins, plus a male and a female prototype.

High-quality photographic images of twin faces were supplied by Dr. Bahman Guyuron of the Department of Plastic Surgery at Case Western University.

The goal of the study was two-fold: to see if people could determine if someone was a smoker based facial features, and how smoking influenced their attractiveness.

By using identical twins, researchers were given the built-in control they needed for accurate results, thereby reducing intrinsic individual differences.

The investigators also used prototype faces, created by averaging out all the real faces in the experiment. This process removes idiosyncratic variations in facial appearance and variations in lighting, pose, and expression.

The results were telling.

At least 70% of study participants stated they could identify which twin smoked. Moreover, 70% also picked the non-smoking twin as more attractive looking.

“Young people are particularly sensitive to the potential negative effects smoking has on their attractiveness as they age,” wrote the team in the paper.

“The findings, particularly those for the prototypes that represent the characteristic facial features of smokers and non-smokers, have the potential to be of utility in developing and improving smoking behaviour change interventions.”

If you are a cigarette smoker and looking for motivation to stop, add the attractiveness factor to your list of reasons to quit.