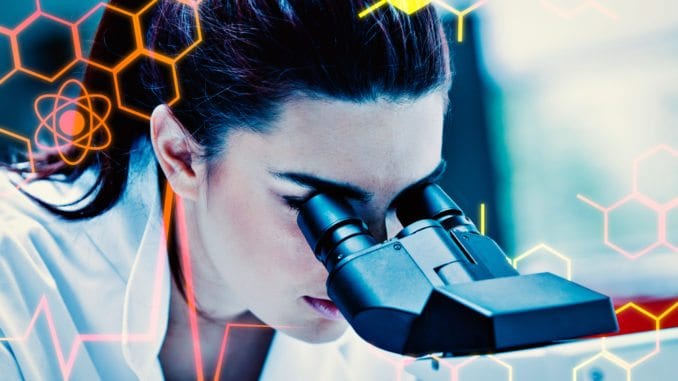 A new oral swab test for HIV is being developed by researchers at Stanford University that promises to be between 1000 and 10,000 times more sensitive than current tests on the market.

The higher sensitivity is important because the faster doctors can detect HIV antibodies in a patient, the quicker they can offer effective treatment options.

“There’s nothing worse than the waiting period and so anything that helps speed up the process, the better,” said Marcelo Gonzalez, a licensed mental health counselor in Chicago that Guy Counseling spoke to about the test.

Gonzalez provides counseling services to men and women who are newly diagnosed with the virus. “The development of this test is extremely important because the sooner people know about their status, the quicker they can receive the medical and psychological support they need,” he added.

A report published in the January 22, 2018, Proceedings of the National Academy of Sciences revealed that in a sample of four dozen patients, the new oral swab test was 100% accurate.

If scientists can replicate those results in much larger sample sizes, researchers believe it will be an important weapon in the fight against HIV.

At present, the current swab tests can pick up HIV antibodies after a period of approximately six weeks. “For people who are concerned about possible exposure, having accurate information sooner may help helps lessen anxiety,” said Gonzalez during our interview.

Carolyn Bertozzi, one of the Stanford researchers who helped to develop the new test, has been able to take antigens that carry the HIV virus and isolate their DNA signatures. In turn the signatures are then amplified.

Use of oral testing (spit-tests) is preferred because they cost less than blood sampling and are less evasive. Additionally, HIV can’t be transmitted through saliva, which makes oral testing safer for doctors because there is no risk of a needle-stick.

If everything goes as planned, the team at Stanford hopes to have the test on the market sometime over the next 18 months.

Your Doctor is Probably Burned Out, Says Study

Administrative tasks and unrealistic workloads are contributing factors. A new Medscape report suggests that a large percentage of medical doctors in the U.S. feel burned out and depressed – with higher rates occurring among mid-career […]

30 Minutes Of Cardio Before A Test May Boost Your Scores

Trending News: Link drawn between cardio and exam taking Are you a student looking for an extra edge when taking an exam? Hoping to find an honest and effective way to boost your test scores? […]