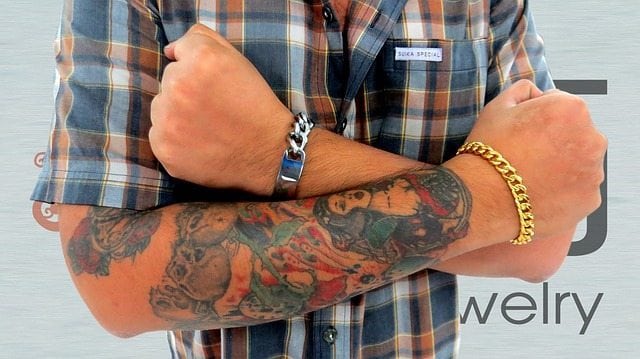 If you are looking for tattoos ideas for men because you want to add something to accentuate those muscles you have been building, you certainly aren’t alone. Most guys who hit the gym on a regular basis at some point have contemplate getting inked.

You may be wondering what kind of tattoo you should get to best match your personality. Most tattoo artists will tell you to never to get a tat just because it looks good on someone else. While this may be true, it doesn’t mean you shouldn’t look a few to generate ideas!

What follows are 7 tattoo ideas for men based on male celebrity examples. The tats you see here come from a number of different guys involved in the entertainment industry, including television, movies and sports.

Are you ready? Let’s jump right on!

You have likely seen Alex O’Loughlin on the hit CBS television series, Hawaii Five-O. This green eyed actor is rumored to have 5 tattoos in total that are visible when he is shirtless.

The most distinctive ones are the tats appearing on his arms (aka sleeve tattoos). These tats are greenish in color and have Zen like qualities. If you are looking for something to compliment your biceps, Alex O’Loughlin’s tats are something to think about.

The tattoos appearing on Chris Evans can be hard to see because he usually has them covered up. This Captain America and Fantastic Four actor has a series of inked markings that contain various Buddhist teachings.

The most prominent tattoo he sports appear on his left shoulder. Specifically, this tat is the Taurus symbol. Evans is in fact a Gemini, based on his birthday of June 13. He may, however, have the Taurus inked on him because this zodiac sign represents wisdom. His choices in tattoos makes sense when you consider Chris Evans is very much into mindfulness.

NFL player Colin Kaepernick has a good deal of his upper body covered in tattoos. He was criticized by some of his ink because some people thought he was trying to put out a “gangster” look. In truth, Kaepernick’s tats have spiritual meaning to him. When you look closely at the various tattoos covering his chest and biceps, you will see a number of biblical passages. He often kisses the tat appearing on his right bicep after scoring a touchdown (called Kaepernicking). This gesture is the way he pays tribute to his higher power. 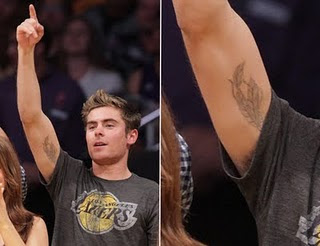 Not always easy to see, actor Zac Efron actually is thought to have two tattoos. One is a double feather image appearing on his left bicep/tricep area. The Neighbors star also has a small tattoo appearing on his right hand that reads YOLO. The Yolo acronym stands for: You Only Live Once.

This particular tattoo is fitting, given Efron’s storied past. There have been rumors the star has other, hidden tattoos but these are mostly based on Internet rumors. Efron is known for taking care of his physique and paying attention to his appearance. You have likely seen Brody Jenner on a number of reality television shows, including The Hills and The Prince of Malibu. He is the son of former Olympic Gold Medal winner, Bruce Jenner.

When you look at Brody Jenner’s tats (his real name is Sam) you will see one that covers his side in Gothic script that spells out his last name, Jenner. The other tat he has, which is not always visible, is a small tattoo on his right wrist with the letter “B”. 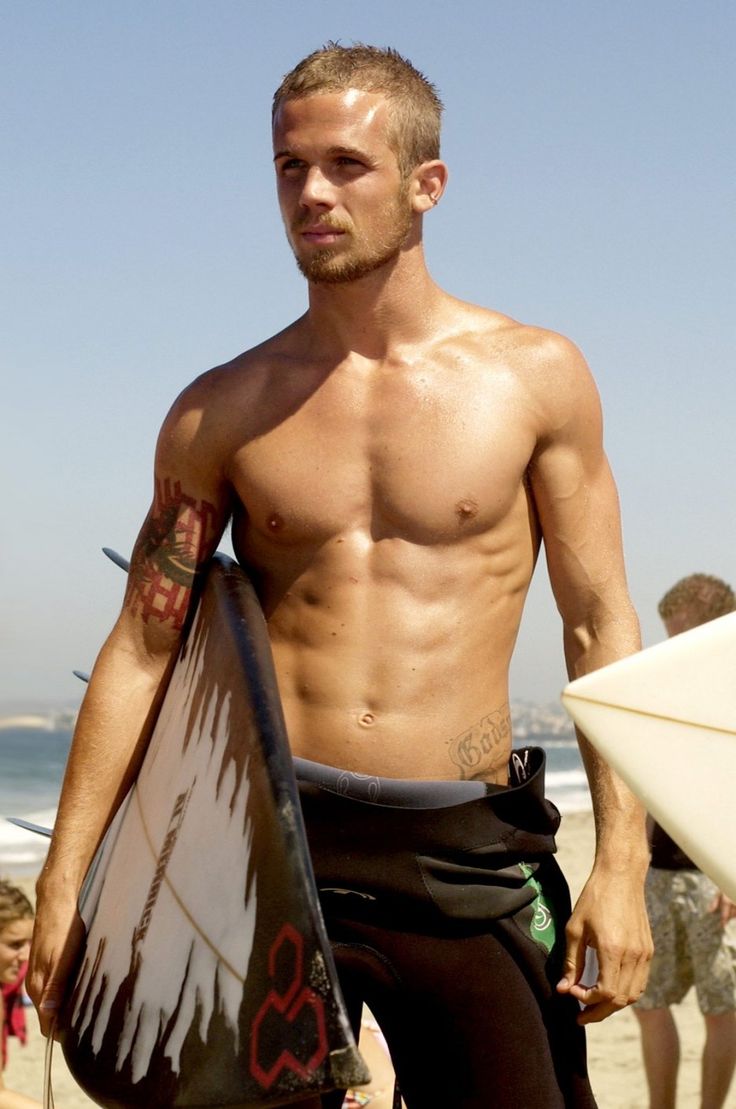 You probably have seen Cam Gigandet in a number of movies. One of his most noteworthy flicks was his role as Ryan McCarthy in Never Back Down. The most prominent tattoos on this actor appear on his right arm.

This particular tat appears to circle the entirety of his bicep and is black and red in color. The star also has a tattoo on the lower left side of his abdominal wall. Notice how this tattoos seem to match his body type – mesomorph. 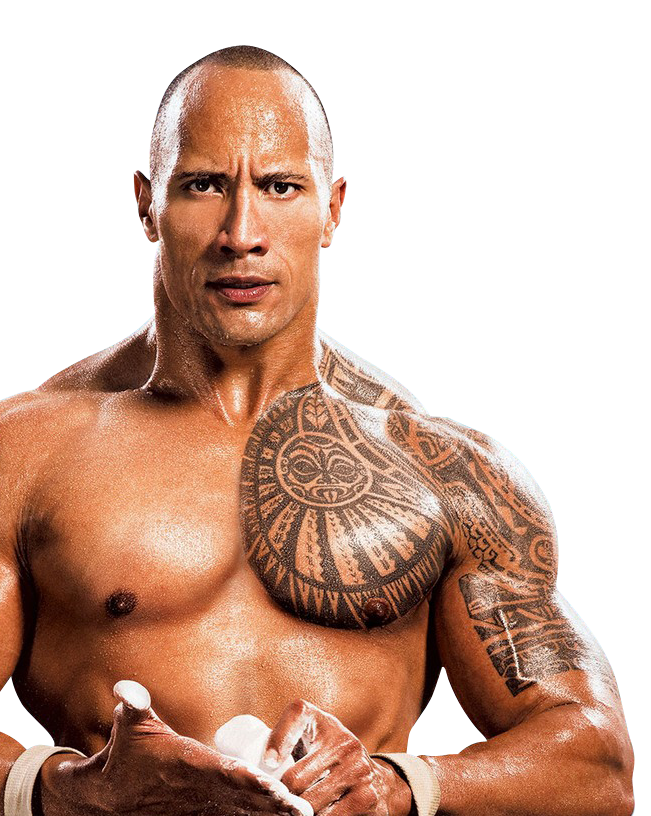 You have no doubt seen Dwayne Johnson (aka “The Rock”) in a number of movies. This former WWF wrestler turned actor has a number of tats covering his upper body. The most noticeable one is the half sleeve covering his chest and left shoulder.

This particular tat is commonly referred to as a tribal tattoo. The actor also has a bull appearing on his right bicep.

As you look around for different tattoo ideas for your body, bear in mind that what looks good on one person may not look good on you. Generally speaking, the tattoo you get should speak to some aspect of your personality and have meaning to you.

It might be helpful to have your tattoo artist create a drawing of the tat you want first and temporarily affix it to the location on your body you desire. This way you can assess if it really is what you are looking for.

To help accentuate skin ink, a lot of guys get some type of wrist wear that’s dark in color.  See this leather wristband ultimate guide for men to learn about options.

Remember, once you get inked up it is pretty much permanent. Make sure you make your decision wisely.

Science Says Tattoos Are No Longer Taboo for Job Seekers

Trending News: Tats won’t hurt your chances of landing a job QUICK STORY A new study suggests tattoos are no longer something to hide from employers. LONG STORY For decades, conventional wisdom has held that […]