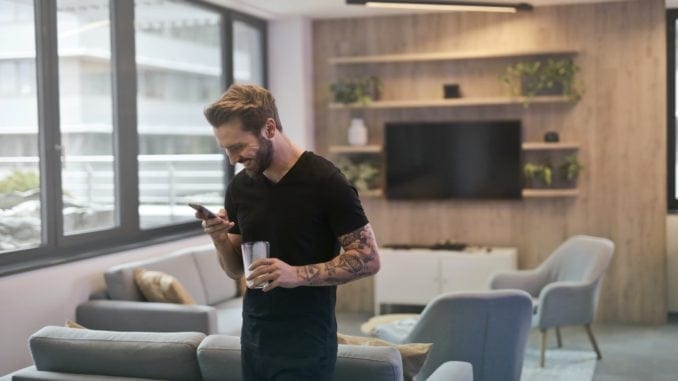 A new study suggests tattoos are no longer something to hide from employers.

For decades, conventional wisdom has held that people (mostly men) who had visible tattoos made themselves less desirable in the eyes of employers.

But according to a line of research appearing in the peer- reviewed journal Human Relations, that old way of thinking should be tossed out the window.

Investigators at the University of Miami School of Business and University of Western Australia surveyed more than 2000 people from across fifty states. What they discovered was a major perceptual change on how employers viewed tattoos.

Specifically, researchers learned that salaries for tattooed employees were indistinguishable from workers who had no ink. Moreover, job seekers were just as likely – if not more likely – to gain employment.

Guy Counseling spoke to career specialist Jenny Lawal, a Chicago based employment coach about the findings. “I think the study confirms something we’ve known for a long time. Tattoos probably aren’t going to harm someone looking for a job. Nowadays, more people than not seem to have at least one.”

In the past, other research studies have shown that managers making employment decisions viewed people with tats as less employable than folks without ink. But this new study appears to demonstrate a major shift.

Lead study investigator Michael French made the following statement about the research in a press release:

“The long-held stigmas associated with having tattoos, and particularly visible ones, may be eroding, especially among younger individuals who view body art as a natural and common form of personal expression.”

While the numbers are somewhat scattered, some research suggests that one out of every five adults has some type of tattoo. Moreover, the popularity of tats seems to be growing, particularly among millennials, according to the Saturday Evening Post.

But Lawal offers a word of caution about the study’s findings, particularly for men.

“While the results of this research will be music to the ears of many guys, it’s not a permission slip to go overboard. Small tattoos on the arm or leg are probably fine. But I would still avoid getting anything above the neck.

Also, it’s probably not a good idea to get inked with anything that could be viewed as offensive. In other words, use common sense.”

And what if you already have tattoos that might come off as thuggish or unsightly?

“Do what guys have been doing for a long time – cover it up. Wear a long sleeve shirt for job interviews. If they appear on other visible parts of the body that can’t be covered up with clothing, like a hand, consider using a concealer,” suggests Lawal.

Well, there you have it, folks. You don’t need to stress out if you are looking for work and have ink. That cool owl tattoo on your forearm or military emblem on your bicep is just fine.

Do you have tattoos? What has been your experience with employment and ink?