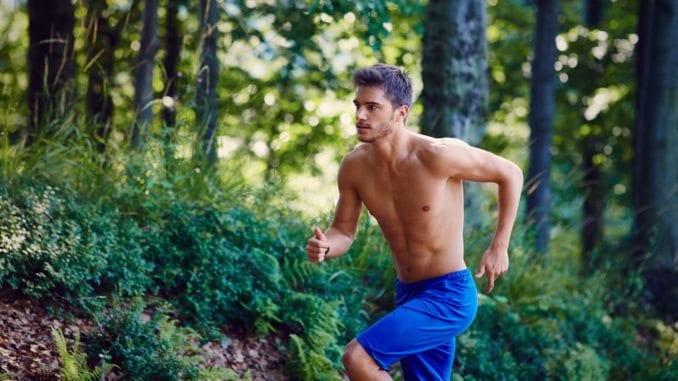 American men aren’t aging as fast as they used to

A new study suggests Americans are slowing down their biological clocks and men are doing it more.

What if I told you that Americans have tapped into a fountain of youth. Moreover, what if I said that men are dipping into it more? Would you be skeptical?

I wouldn’t blame you. It sounds almost too good to be true. But a new study appearing in the Journal of Demography suggests that is exactly what is going on.

The research, carried out by investigators at the University of Southern California and Yale University proffer that many of the gains Americans are realizing on the life-expectancy front may be attributable to a slowing down of their biological clocks.

In other words, we aren’t just living longer because medical advances are keeping us alive. Instead, it’s because we are not aging as rapidly.

One of the study’s authors, Eileen M. Crimmins who is a USC Professor of Gerontology, said the following about the findings: “This is the first evidence we have of delayed ‘aging’ among a national sample of Americans.”

But here is the kicker – men seem to be aging at a slower rate than their female counterparts.

In looking at the research, investigators believe this may because guys aren’t smoking as much and because they aren’t as obese as they once were. Additionally, they are engaging in healthier lifestyles.

To arrive at their conclusions, researchers used data from the National Health and Nutrition Examination Surveys. One covered the years from 1988 to 1994 and the other from 2007 to 2010.

Their goal was to explore how biological age, compared to chronological age, changed in the United States, contextualized by health behaviors.

The study revealed that all age groups experienced a slowing down of biological age. However, “Males, especially those in the youngest and oldest groups, experienced greater declines in biological age than females,” per the study’s abstract.

In a press release, researchers suggest that by slowing down the rate of aging, healthcare costs in the future may lower, along with higher productivity and a greater sense of well-being.

But not everything is rosy. Morgan E. Levine, an assistant professor at Yale University’s Center for Research on Aging said the following:

“While improvements may take time to manifest, and thus are more apparent at older ages, this could also signal problems for younger cohorts, particularly females, who–if their improvements are more minimal–may not see the same gains in life expectancy as experienced by the generations that came before them.”

Translation: Down the road, some women may not live as long as men.

FYI: This new line of research comes in close proximity to another study that revealed exercise slows down the biological clock.

Do You like to Use Free Weights or Machines? A big time hot topic around my gym and among body building in general relates to the topic of free Weights vs machines. Guys that I know who lift […]

Ryan Phillippe: A Closer Look at the Man and His Background

Ryan Phillippe Facts If you had to make a list of Hollywood actors who are synonymous with the 1990s, Ryan Phillippe would undoubtedly be right at the top. He was front and center in the “sexy teen film” […]