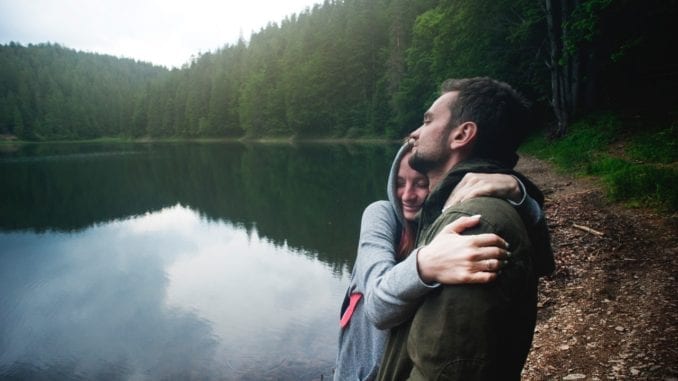 Scorpio Woman and the Scorpio Man

When it comes to love, your sun sign, and the sun sign of your partner, can tell you quite a bit about how you will get along.

It is certainly not the case that there are only twelve personality types in the world and that we know exactly how a person will behaved based on when they were born.

But the position of the stars in the moment of our birth does have a big impact on our natural personality traits.

As we grow, and change based on different life experiences, these traits are strengthened or weakened or modified, but they are things that are always with us, no matter how hard we try to shake them.

So, in the case of a Virgo man and a Scorpio woman, what does Astrology tell us about their compatibility?

Born between August 23 and September 22, earthy Virgo men are detail-oriented, and even they will admit that they are perfectionists.

They have a methodical approach to everything in life and don’t like leaving things to chance, there is always a plan.

They obsess over the details and tend to be over critical of everything, especially when it comes to themselves. It doesn’t help that their expectations are so high that they are practically always disappointed, no matter how good the outcome.

These traits can result in a unique combination of self-awareness and confidence in themselves and their abilities, with a constant inner monologue of criticism.

But unlike many people, this voice doesn’t hold him back, it just motivates him to work harder and do better. Virgo men tend to be over-achievers.

When it comes to relationships, Virgo men like to know that they are valued and needed, and that the other person appreciates them.

However, they don’t take straight compliments that well (suspecting them of being disingenuous), and also give them rarely (suspecting that it makes them seem fake). However, they will look for ways to show other people that they appreciate them.

He will give his help and support willingly but will rarely ask for help and prefers to do everything on their own. Virgo men like to be self-sufficient, but they also love to be loved.

That is all they really want in a partner. 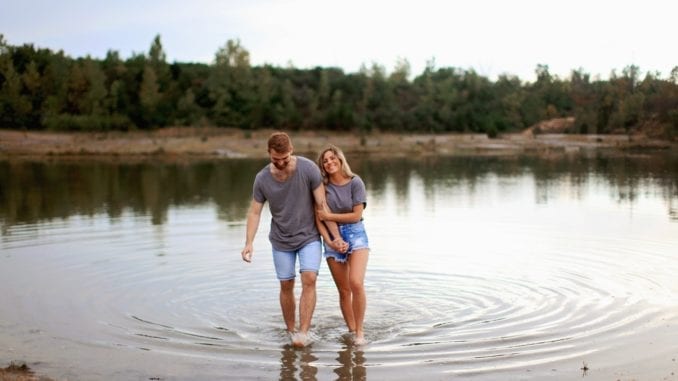 Born between October 23 and November 22, watery Scorpio women are often mistaken for fire signs because they are extremely passionate and assertive.

Scorpio women like to take charge and be in control of every situation and is only really happy when things are done her way.

She also always has a good argument for why she is right, as she likes to have all the information so that she can make well informed choices.

While Scorpio women have passionate emotions flowing through their veins, they do not share their thoughts and feelings openly.

They think that it is smarter to keep things closer to the chest, and you need to earn the right to hear her thoughts. She will only share her feelings with the people that she trusts the most.

Despite the fact that she likes to keep her business to herself, Scorpio women have no problem sticking their noses into other people’s businesses, and they love getting to the bottom of a mystery.

This does mean that they can tend to be a bit suspicious when it comes to relationships, and snoop into their partner’s affairs. They can’t tolerate dishonesty, so if you do betray her trust, do not expect to be forgiven.

Scorpio women are also very resilient and can seem like the voice of reason while everything is storming around them.

In turn, this allows them to improve themselves and embrace the twists and turns that life throws their way.

When a Virgo man and a Scorpio woman meet, it can be difficult for them to break the ice as both tend to play it close to the chest and will put themselves out there only reluctantly.

Scorpio women do this as they have a natural tendency to be secretive and keep their emotions inside. Virgo men do this because underneath their true confidence, they probably feel like they are not good enough and the other person won’t accept them.

Fortunately, with time Virgo men will find the courage they need to pursue a Scorpio woman, and show them that they are someone worth opening up to.

Virgo men and Scorpio women are likely to find the other attractive because they match each other in terms of their great ambitions and in having their lives ‘together’.

They go after what they want, and they aren’t afraid to do the hard work to get there, so they are always on top of everything.

While they find this attractive in the other person, these same characteristics can make forming a relationship hard.

Neither Virgo men nor Scorpio women like to compromise for other people, so if they are called on to make major sacrifices to integrate their life with someone else’s, problems can arise.

However, if the two have similar goals, they will be able to form a pretty unstoppable team.

Virgo men tend to keep parts of their life separate from their relationship, whether that be their old school friends, their work colleagues, or a sporting team that they participate in.

This can push Scorpio woman’s jealousy buttons, and she might start looking for evidence that their Virgo man is doing something wrong.

However, Virgo men are incredibly loyal, and his Scorpio woman will learn that there is nothing more to it than that.

A Virgo man won’t like it that his partner doesn’t trust him and has been snooping around his life but will let it go as long as things don’t get out of control.

Together a Virgo man and a Scorpio woman will have a close relationship in which they will maintain their fierce independence, but with time they will learn to open and rely on each other.

About Dirk Wolf 18 Articles
Dirk is a certified spiritual counselor and shaman. He uses ancient lore to teach lessons about self-insight, personality, relationships and wellness. Aside from freelance writing, he enjoys spending time outdoors in nature.

7 Ways Leo and Scorpio Match in Love and Sex!