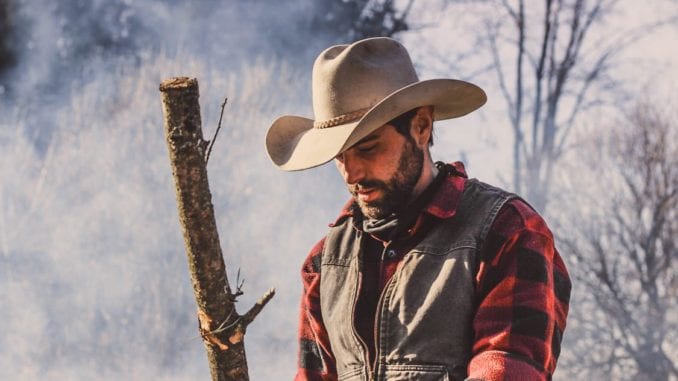 If you are a man who regularly shaves with a disposable razor, you likely know how expensive some blades on the market can be.

In search of a low-cost alternative, I recently tried the Studio 35 Men’s Disposable Twin Razor from Walgreens. What follows is my product review.

I’ll start out by saying that I am a big fan of Walgreens and that I often buy many of their brands. That’s why I was open to purchasing the company’s disposable twin-blade for men (Studio 35) a few weeks ago when I was out shopping.

Ordinarily, I buy Gillette’s e Sensor 2 Disposable Razors (12 count) for an average retail price around $8.50. But when I was at Walgreens, I noticed they had a comparable product for $4.99. It was then I decided to give their razor a try.

Believe it or not, shaving is a topic that comes up a lot with some of the guys I work with. Mostly, the conversations center on how much of a hassle shaving can be.

Let’s face it – this is not an activity you can do in a rush!

The morning after purchasing the Walgreens razors, I decided to use one on my face. Armed with my handy-dandy can of Edge Sensitive Skin shaving cream (I typically use this brand) I pulled out a disposable from the package and got down to business.

On the first stroke, I immediately felt a small nick on my neck. Hoping it was an isolated incident, I attempted to shave another part of my face. Sadly, I got the same result – a nick.

On the third try, I was able to shave an area of my face without getting cut however, I could see that the blades were not really grabbing the stubble.

That’s when I decided to fetch another razor from the package and try again. My thinking was that maybe I had simply grabbed a really bad razor and that a new one might offer different results.

Well, I was wrong.

The new one had the same issues. It tore up my skin. Moreover, upon visual inspection, it was obvious the blades weren’t catching my facial hair in any meaningful way.

I ended up reaching for a spare Good News razor that was sitting in a travel kit. The difference was obvious.

So on to the question – do Studio 35, Walgreens Disposable Razors for men offer a close shave? I can’t say that was the case for me.

There are other reviews on the Internet where guys have shared they had a good experience with this product. I’ve even read some who have said they thought the razor worked better than the name brand. I wish I could say as much.

At any rate, I encourage you to do some checking around because no two men have the same facial hair growth. Plus, the length of your stubble and the type of cream/gel you use may impact the quality of your shave.

Have you used Walgreens Studio 35 disposables for men? If so, what has been your experience? Feel free to share in the comments below.

Men’s Grooming Kit Choices Made Easy Are you searching for a men’s grooming kit? Trying to find a toiletry bag to hold shaving gear and other personal care items? Not sure where to start? If […]

How to Shave Your Buttocks the Right Way for Men