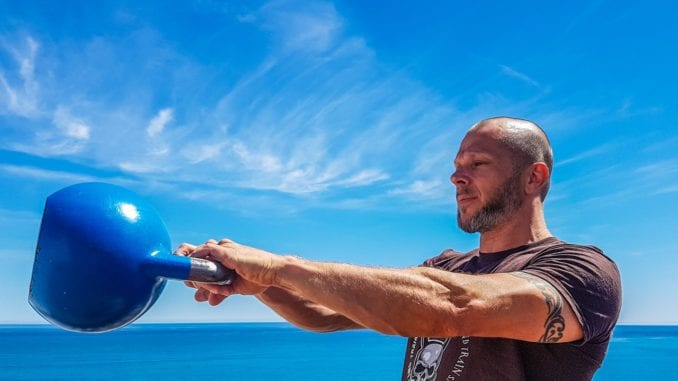 Magnesium and men: A Closer Look

Over two hundred enzymes in the human body need magnesium ions to carry out their catalytic action. Furthermore, magnesium ions are fundamental for the synthesis of energy in the form of adenosine triphosphate (ATP).

The richest dietary sources of magnesium are green leafy vegetables, nuts and cocoa powder. Magnesium ions from magnesium oil and sea water can also be absorbed through the skin.

In fact, scientists have linked several diseases to magnesium deficiency. Pharmaceutical forms of magnesium are now available as treatment for some of the most debilitating medical conditions. Increased magnesium intake has been found useful in alleviating the following conditions:

In as early as 1996, scientists noted a correlation between magnesium deficiency and depression. Neuroscientists Dr. Richard Cox and Dr. Norman Shealy, after carrying out magnesium tolerance testing in their patients, found that all the patients who were chronically depressed also had low magnesium levels.

In addition, a study published in the Australian and New Zealand Journal of Psychiatry in 2009 found a strong correlation between chronic depression and magnesium deficiency.

Finally, a study conducted by the Hordaland Health Study in Norway involving 5700 adults found that patients who reported low dietary intake of magnesium were more likely to have higher scores in the Hospital Anxiety and Depression Scale.

Therefore, magnesium salts are slowly becoming part of the standard therapy for depression. If you have a tendency to suffer from depression, increasing your magnesium intake could provide some form of relief.

One of the reasons I take a supplement with magnesium – like Opti-Men -is because I know I don’t get enough of this substance in my body. See Amazon for pricing. It does seem to help my mood.

Magnesium relaxes smooth muscles and has shown promise in the treatment of asthma. According to literature documented in the Annals of Emergency Medicine, intravenous magnesium is an effective treatment for acute asthma attacks in the emergency room.

The study postulated that magnesium relaxes bronchial smooth muscles by blocking the release of calcium ions. Calcium ions are responsible for the contraction of muscles in the body. Hence, asthmatic patients are encouraged to take their magnesium intake seriously.

Pre-eclampsia is a form of pregnancy-induced hypertension. The condition can be lethal and is the leading cause of emergency cesarean sections worldwide. A study known as the International Magpie Trial involving 10,000 women was carried out in 2002 and showed that magnesium was effective in preventing pre-eclampsia.

A migraine is a severe and recurrent headache felt as a throbbing pain on the front or side of the head. An expert review published by Dr. Alexander Mauskop, a fellow in the American Academy of Neurology, explained the role of magnesium in the prevention and treatment of migraines based on clinical trials and his personal experience treating migraine patients.

According to the review, both oral and intravenous magnesium are effective and well-tolerated treatment forms for acute migraine attacks. In addition, a double-blind placebo study showed that women who took magnesium supplements each morning experienced significant reduction in the number of migraine attacks.

Hence, if you suffer from migraines, significantly increasing your magnesium intake will reduce these attacks by up to 41%. 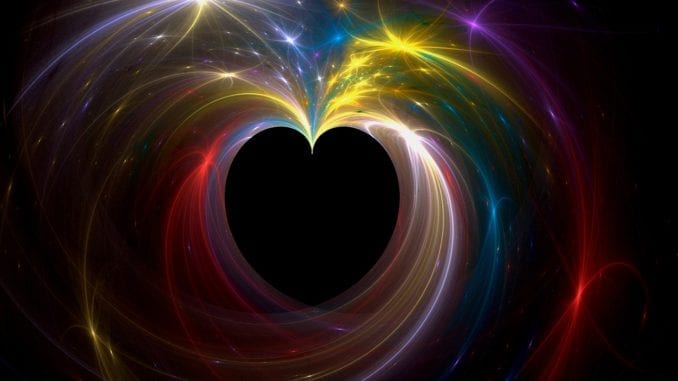 According to a study published by the National Heart, Lung and Blood Institute, a diet high in potassium and magnesium was shown to decrease the risk of high blood pressure. A study carried out by the Harvard School of Public Health also correlated high magnesium intake to a reduced risk of hypertension.

This diet is now endorsed by the American Heart Association as a legitimate way of preventing and controlling hypertension. Furthermore, a study published in the British Medical Journal showed that intravenous magnesium administered following an acute heart attack reduced the risk of death.

Therefore, magnesium is increasingly becoming noteworthy in the fight against heart conditions that ail a majority of the world’s population.

A review published by the American Journal of Nutrition linked magnesium deficiency to poor bone health. Studies have also demonstrated that low magnesium intake can lead to a decrease in bone strength and bone volume.

Consequently, a diet rich in magnesium, as shown by statistical analysis, can have a positive impact on bone health by preventing osteoporosis.

Despite the promising results so far, the impact of magnesium supplementation in diabetic patients in still under active study. No conclusive consensus has been reached.

Therefore, magnesium is undeniably an elixir for good health.

No further proof is necessary to prompt any individual who cares about his or her health to replenish their body’s magnesium stores by increasing their dietary intake.

Trending News: Binge watching T.V may the increase risk for colon cancer Do you spend hours streaming television shows on Netflix or Crackle? Are your weekends spent sitting on the couch watching Hulu? Do entire […]