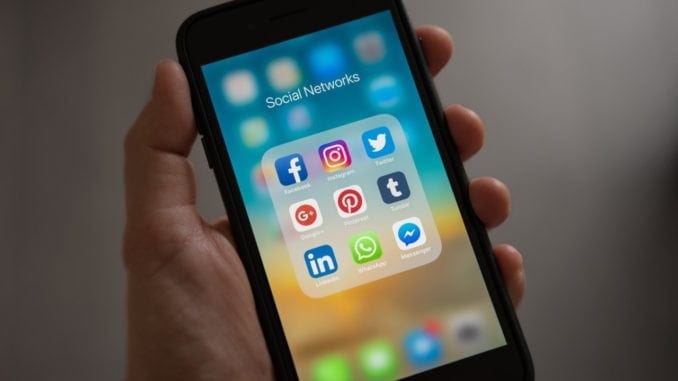 In the year 2020, you may be able to buy an Apple iPhone that flips.

NOT SO QUICK STORY

Remember when foldable phones were all the rage? You know what I’m talking about, right? Those mobile devices you could pull from your jean pocket and flip open to talk?

Did you think they were cool? I sure did. Long before cellular phones were called “smart-phones”, we had mobile phones. Somewhat bulky, they opened like a set of jaws and vibed out a bit of James Bond.

But ever since the folks at Apple rolled out the iPhone in 2007, foldable phones gradually faded away. It’s not that they were bad or anything. It’s just that people dug having a flat-faced piece of technology that centralized everything.

Plus, the iPhone (and all the smart-phones that followed) were easier to carry around. Shoot, to this day I still shove mine in a pocket.

Well, according to a report on CNBC, inventors at Apple may be rolling out a retro-version of the iPhone by 2020. The gossip is someone from Bank of America Merrill Lynch claims Apple is working closely with an Asian company to develop a foldable product.

“We expect the iPhones this fall to be largely unchanged for the OLED versions although size changes have proved to be a catalyst in the past,” wrote analyst Wamsi Mohan in a note to clients this past Friday. “Our checks also suggest that Apple is working with suppliers on a foldable phone (that potentially could double up as a tablet) for launch in 2020.”

The interesting nugget of information about the rumored flip phone is that it may double as some type of pad. I can’t help but wonder how that might look – and how bulky it would be.

If they can pull it off, this gadget could be kind of cool. Sure, you can stream Netflix and Hulu now on an iPhone but if you ask me, the screen (at least on the iPhone 8) is kind of small.

Should the tech giant can somehow develop something larger that is retro looking (via a flip) and can be comfortably placed in a pocket, it could be rad.

So, is there a reason Apple (may) be considering such a device? Well, it’s probably because they are watching what Samsung is doing.

For some time, they have been playing with something flappable. At one time they even promised to have something on the market by 2018. But apparently, those plans didn’t work out.

Would you buy a foldable phone from Apple? If so, what would be your motivation? And if you wouldn’t – please share why.