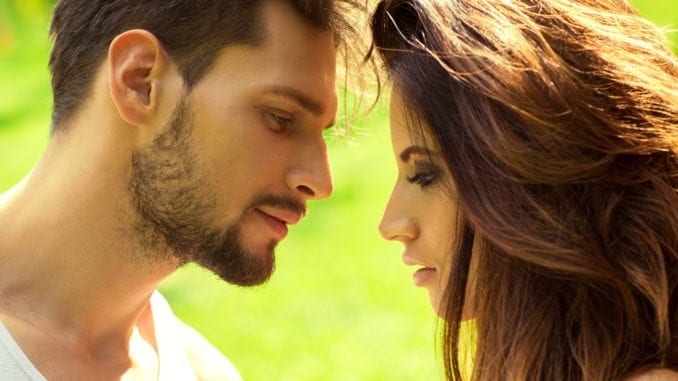 If you’ve ever been cheated on, you know how devastating it can be. Not only does it ruin any trust between you and your mate, it can also wreck your self-esteem.

Many who learn that another person has cheated jump to conclusions, assuming the individual is lower than dirt and unworthy of forgiveness.

If this describes your reaction, it’s probably because you know how hurtful it is to be cheated on. It’s like a sword through the heart, isn’t it?

But a recent study published in the Archives of Sexual Behavior may help to put context around this topic in ways you may not have considered. And here is the thing – it’s complicated.

Investigators took a hard look at the entire topic of infidelity and discovered that a person is most likely to step out when they’ve been hurt (in some way) by their current partner.

As part of this research, scientists explored cheating behaviors against the backdrop of relationship unhappiness. One aspect of the study involved 310 participants; all of whom indicated they were romantically attached to another.

Investigators probed each person to find out how much a partner had disappointed or hurt them, their sexual attraction/desire towards their mate, and how much (recent) interest they had in others. 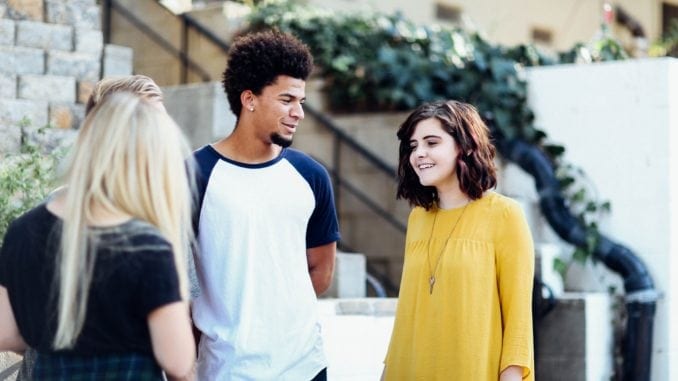 The results showed that folks who experienced more hurt from a partner were more likely to show interest in someone else. Yep, we’re talking the physical and sexual type.

In another part of the study, investigators asked 130 participants to describe specific, hurtful things a mate had done to them while the non-test group (control) was asked to talk about the machinations of everyday life.

Then, both groups were shown photographs of attractive people and asked to pick someone they thought might make for a potential partner.

The results showed that folks who had been recently hurt were more interested in the idea of a new mate when compared to the group that talked about daily life.

As an aside, this study also revealed that participants who were reflecting on their recent relationship hurts were more likely to engage in flirting with an attractive interviewer.

Obviously, none of the outcomes from this research should serve as a permission slip to cheat. But the findings do help us to understand that infidelity can be complicated.

Guy Counseling spoke to Heather Holly, a licensed couple’s therapist in Chicago who works with clients around monogamy problems.

“Cheating is always a decision and never happens on accident. But it’s also not as cut and dry as some might think,” says Holly.

“This study helps to deepen our understanding behind the reasons for infidelity and shows there’s always two sides to the story,” says Holly.

Obviously, if you’ve had someone cheat on you, already know the path to healing can be long and hard. But the next time you hear about infidelity, this study may help put things in perspective.

Have you ever cheated on a mate? If so, why did you do it? Were you living with deep relationship pain?

Trending News: Link between Facebook use and impulsive choices found in study Do you ever make quick decisions you later regret? Do you buy things you can’t afford without giving it much thought? Hoping to […]

New study sheds light on happiness and income Have you ever had a friend or relative say, “Money can’t buy you happiness.” Did you blow their comment off, chalking it up as an empty platitude? […]