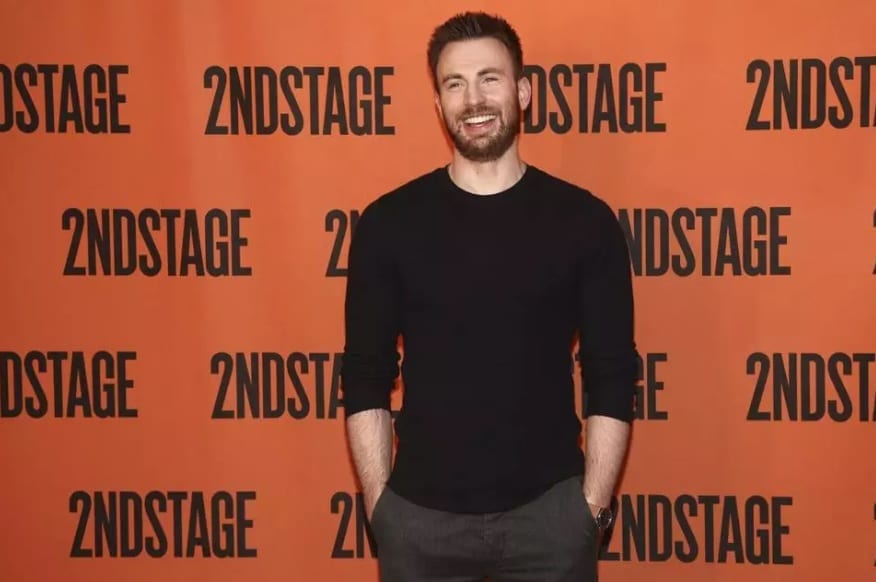 Chris Evans and the future

Chris Evans is an actor we’ve tried to follow on this blog because of his massive popularity. Yesterday, the mega-watt celebrity wrapped up filming on Avengers 4.

Now that this has happened, some are left wondering if this will be his last time playing Captain America. Below is a Tweet he shared with followers. Is he tipping his hand for the future?

Officially wrapped on Avengers 4. It was an emotional day to say the least. Playing this role over the last 8 years has been an honor. To everyone in front of the camera, behind the camera, and in the audience, thank you for the memories! Eternally grateful.

While he didn’t come right out and say so, it doesn’t take much to see arrive at the conclusion he’ll be hanging up the superhero uniform as Steve Rogers.

If it is the end, we can’t help but wonder how they will end things? Will he disappear as part of some adventure? Might he be killed off? Is he going to have a son that will carry on the Captain America legacy? 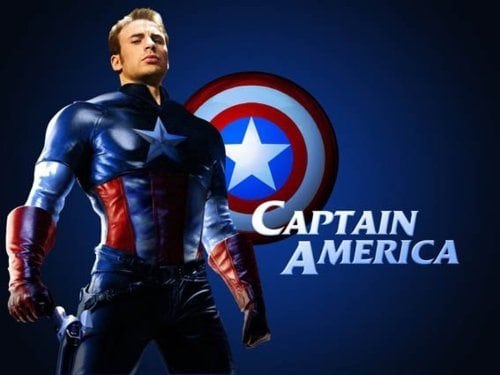 Fans of Evans have taken to Reddit to speculate about what the future may hold. Here is what one poster offered to members of the discussion thread.

“He seems to flip flop every other week. His contract ended with Iron Man 3 though and he’s been pretty much signing on a movie to movie basis.

I feel like he loves making the movies at the start (and the money) and might get burned out towards the end of shooting then has some time not doing it and wants to come back.

They gave the character an exit in Iron Man 3 with him destroying the suits, then they gave him another exit in Age of Ultron saying he’s going to make Pepper a farm, but since then he’s been in three more of these movies.

I’m on the fence of him dying, on one hand it seems likely, but they’ve been talking about killing Stark since Age of Ultron (and it works, you genuinely fear for his life in AoU, Civil War and Infinity War not knowing if RDJ called it quits) but he keeps coming back.”

All we can do is keep our eye on this mindful actor’s tweets and public comments to see what the future holds. What do you think? Is this the end for Chris Evans as Captain America?

Nick Jonas Style Guide for Looking Like a Star

Style like Nick Jonas Trying to copy the style of Nick Jonas? Hoping to replicate his vibe in your own life? Do you dig his clothes and hairstyle? If the answer is yes, you’ve come […]

Zac Efron Style Guide for Looking Like a Movie Star

Zac Efron Style from head to toe Trying to copy the style of Zac Efron? Hoping to replicate his look in your own life? Do you like his hairstyle and clothes? If the answer is […]