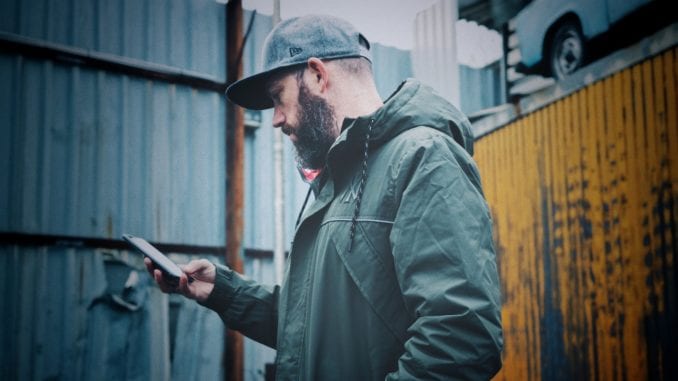 “I joined the group because I feel like guys are being targeted just for being guys,” said Eric Whitehorse, a 35-year old truck driver who lives in Chicago. “And I know I’m not the only dude who feels this way,” he adds.

The group Whitehorse is referring to is MensRights; a community on Reddit that has a membership of over 170,000. Topics are wide-ranging but generally center on perceived gender discrimination where men believe they are the victims.

According to the group’s official information page, the Men’s Rights Movement (MRM) is an informal term used to describe the collective activities of people who feel men are not being treated equally in society.

The group makes it very clear that they are not anti-women. In fact, they describe themselves as pro-equality. As part of their efforts, MRM links to different sites that create awareness around male issues.

Curious about why some might be motivated to join these types of groups, Guy Counseling spoke to Costa Provis, a therapist who works in the Windy City and specializes in male issues.

“Right now – there are a lot of guys who are seeing what has been going on with the #metoo movement and worried they will somehow get caught up in it. On some level, it makes sense some are looking for a central gathering place – even if it is virtual,” said Provis.

Brian Denny, a 21-year old college student at Milwaukee Area Technical College, also belongs to the Reddit group. In an email, he shared the following:

“I don’t see what the big deal is. The group is just a place where guys exchange news stories or ask questions about guy stuff.”

However, a quick check of the threads reveals some men are seeking advice about serious life matters, including alleged physical assault.

For example, one poster shared with fellow MRM members that he was beaten up by his sister, thrown in jail, and then robbed (see post).  In another thread, an individual reveals that he contacted Amazon about a book he thinks promotes violence against men.  (See post). 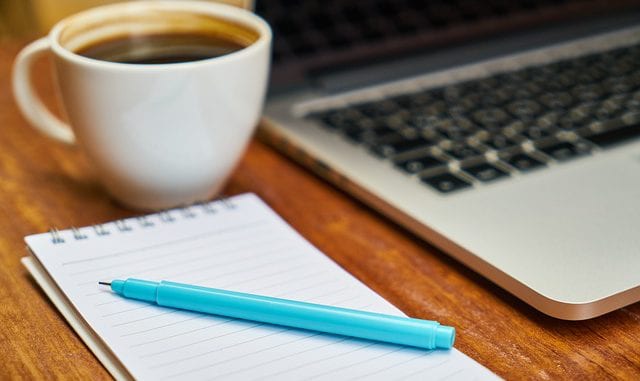 Provis believes that whenever a social movement begins to gain momentum, it’s usually the result of a shared experience. This makes sense when one considers the women’s rights movement began in the mid-1800’s as a result of women’s suffrage.

Comparatively, the men’s rights movement is fairly new, tracing its roots to the early 1970’s. At that time, various advocacy groups banded together to highlight specific issues, including paternal rights, reproductive health, and the right to not be circumcised.

But do men today really need to advocate for themselves in the same way women to? Whitehorse seems to think so.

“Right now, a lot of guys feel like they have a target on their back just because they have a penis. And it seems like nowadays that if you are accused of something – like sexual harassment – you are automatically guilty,” Whitehorse said.

“Online groups like MRM give guys like me a place to find out what to do if something like that ever comes up. Just read through those posts. You’ll see a lot of us live in fear,” he added.

Provis isn’t so sure.

“I think women have been horribly marginalized in our society and treated badly. You just can’t compare the women’s rights movement to anything going on with men. They aren’t even close,” Provis said.

“Most guys joining these kinds of groups are seeking information. An example might be a man concerned about something he did ten-years ago coming back to haunt him or a guy trying to understand his visitation rights with a child. By sharing with others, they become better informed. It’s a safe space for guys to talk,” Provis adds.

What To Do When Your Girlfriend is Addicted To Social Media

What to do if your girlfriend is obsessed with social media His Question: Dear Jack, Let me start out by saying – my girlfriend is great. She’s smoking hot and she’s really down to earth […]

Tech and gender – a closer look The technology industry is the most transformative commerce sector in the world, giving us new platforms to connect and engage with each other in revolutionary ways. Facebook, Google, […]