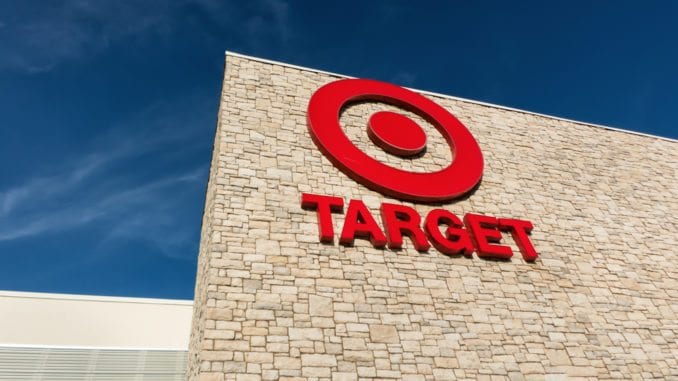 Nicotine patches – there are more on the market than I can shake a stick at. And you know what else? They aren’t cheap! I should know because I’ve used them to help me stop smoking.

In fact, that’s what inspired me to write this post. You see I’ve tried various patches on my journey to remain smoke-free. You name the patch and I’ve probably given it a whirl.

The most widely recognized brand is Nicoderm-CQ. You’ll find plenty of reviews about their product online. Just do a Google search.

But here is the deal – few reviews exist about alternatives to Nicoderm-CQ, like Target’s Nicotine patch. My hope is to offer a unique perspective that might not get anywhere else.

To begin with, I used to smoke (a lot) for over 20-years. While I can’t be sure, I’m guessing towards the end of my habit that I was up to two-packs a day.

When I say habit, I really should be saying addiction. If you currently smoke cigarettes, you know exactly what I mean. I’ve never encountered anything that hooks people faster than smokes. And once they’ve got hold of you, trying to stop can be extremely difficult.

I could go on forever and a day about this addiction but that’s not why you are here. Instead, you want to know if Target’s nicotine patches actually work.

So, here is my experience. I tried using Target’s 21 mg patch during the first six weeks of my quit. The cost was roughly $25.00 (14 count box). This compared to the average price of the Nicoderm-CQ’s patch of $38.00.

So what was my experience – do Target’s Nicotine patches work? Are they worth the money?

Well, all I can tell you is that it was a mixed bag. In terms of the product’s ability to deliver nicotine to my system, it worked just fine. As a matter of fact, I’d say it worked just as well as Nicoderm-CQ.

The problem I ran into with Target’s patch is that it didn’t stay stuck to my skin. And it’s not like I didn’t try moving it around to different places. I absolutely did. It just didn’t want to stick.

What I ended up doing was using Target’s product at night, when I was less active. During the day, I wore the Nicoderm-CQ product. Yep, that’s right – I purchased (and used) both.

The reality is when you stop smoking and wear a patch, you’ll likely go through two (or more) a day, depending upon your activity level. In my case, I work out and therefore shower after a training session.

The truth is Target’s nicotine patch never stayed on. Nicoderm-CQ, however, did.

Oh, I know – you aren’t supposed to wear the patch when you are exercising per the directions. That’s absolutely true and you should not deviate from the instructions.

But for me to write this review in a real way, I’m just telling how it was for me.

So, bottom line – Does their patch work? Is Target’s nicotine patch (21 mg, Step 1) worth the money? You’ll have to decide for yourself. All I can share with you is that during the day when I was active, their product was problematic.

And it wasn’t just at the gym.

Any type of activity that was physical in nature made the patch slip-off. Examples include walking around outside, chores around the house or playing with my 2-year old niece.

But when I wore the patch at night during times when I was less active (like watching T.V. or on the computer) it “stuck” just fine.

Now you have some idea why I found Target’s nicotine patch to be a mixed bag!

Have you used nicotine patches before? Are you wearing one right now? What’s been your experience? Feel free to share in the comments section below.

Can a Daily Glass of Wine Keep You Out of the Hospital?

New study suggests moderate alcohol use may hold health benefits Do you consider yourself a moderate drinker? By moderate, I’m talking about having no more than a glass of wine per day. If that describes […]

How I Quit Smoking in Just Four Weeks