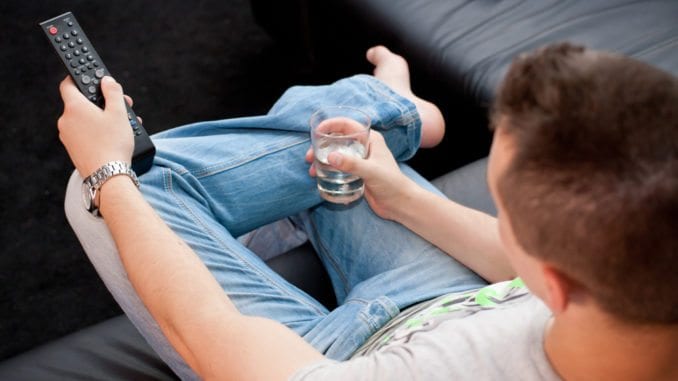 A new study explores perceptual differences between the United States and Spain.

A comparative study between students in the United States and Spain reveals that a majority of people don’t consider viewing adult related material cheating.

There has long been a debate about what constitutes cheating in a relationship. Depending on who you talk to, the definitions of infidelity vary.

For example, most people consider physical intimacy with another while currently partnered in a committed relationship as cheating. Others feel emotional infidelity, even in the absence of sexual contact, to be a form of infidelity.

But what about the act of simply viewing adult related material? Does this count as a form of “stepping out”?

Well, according to a new study published in the Archives of Sexual Behavior, the answer appears to be no – big time.

Investigators affiliated with the University of Central Florida and Universidad de Alicante in Spain asked students to complete an online survey.

The study was designed to explore perceptions of infidelity in a relationship with the viewing of adult material (AM) as a choice point.

The breakdown of the participants was as follows.

What researchers found was that an overwhelming majority of participants (73% U.S. and 77% Spain) did not think viewing adult material (video, magazines, pictures) to be a form of infidelity.

There were some noteworthy perceptual differences.

Folks in the U.S. who were not in a relationship and did not have a history of viewing AM were a lot more likely to say it was cheating when compared to Spanish participants.

Additionally, the more religious a person was (particularly in the U.S.) along with lower feelings of self-esteem, made it more probable they would perceive AM as a form of infidelity.

Related: Why office affairs are a bad idea

At the end of the study, investigators argue there is a distinct difference between watching/viewing AM for the purposes of entertainment versus having an extra-relational affair with another.

So, does this mean it’s OK to stream your favorite NSFW vids or view similar material while partnered with another? Not so fast.

The research team suggests there are cultural considerations that must be factored into the dynamic. In other words, much depends on your own definition of cheating as well as that of your mate’s.

Finding Romance Behind a Facemask

Facemasks and Dating Are you single and scared to mingle because of the coronavirus? Does wearing a face covering totally mess up your confidence? Well, you’re not alone. Lots of men are realizing how difficult […]

5 Success Hacks for Moving in Together

Thinking of moving in together? Consider these tips Moving in together can be intimidating, especially for guys. Sharing a living space means that you’re ready for a big uptick in the relationship. You’re probably going […]