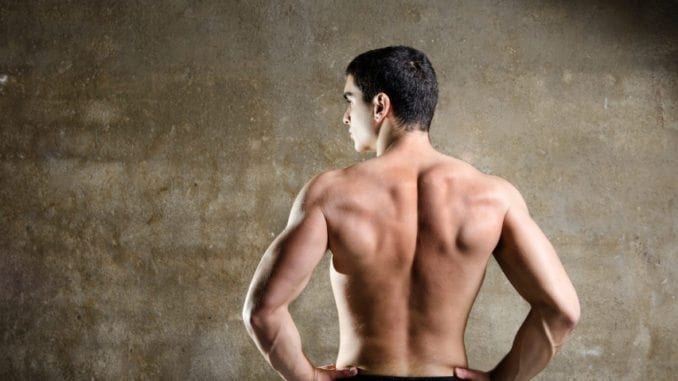 Are you a young man who feels he looks scrawny? Have you been regularly hitting the gym while consuming various dietary supplements, such as protein shakes? At times, does it feel like you are like a hamster on a wheel?

If the answer is yes, here’s some important news for you. A new study led by researchers at the University of California in San Francisco (UCSF) Benioff Children’s Hospitals suggests trying to bulk up could be damaging your self-concept and triggering an eating disorder.

The study was published in the International Journal of Eating Disorders.

Investigators examined the data of nearly 15,000 young American adults they had been tracking for seven years. Scientists wanted to assess trends from young male participants (average age 15) with the goal of identifying any early warning signs for disordered eating.

Surprisingly, they found the male teenagers who specifically exercised to gain weight had a whopping 142 percent higher chance of developing disordered eating.

For female teens, the numbers rose to 248 percent. Young men who viewed themselves as underweight had 56% higher odds and the girls 271% prospectively.

Use of smoking products and alcohol for both groups increased moderately. Younger men who identified as African-American saw their odds increased to 66%. Sexual orientation did not seem to be a risk factor, according to the researchers. 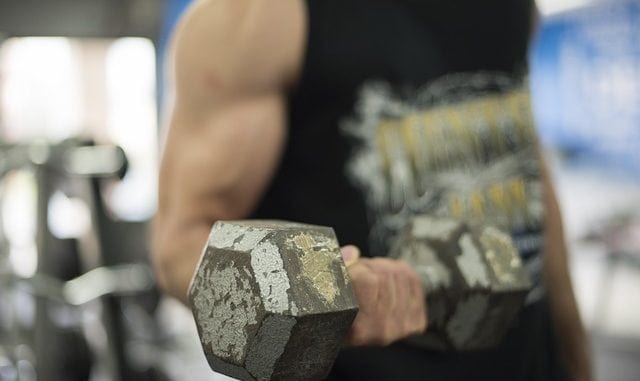 “Some eating disorders can be challenging to diagnose,” stated first author Jason Nagata, M.D., of the UCSF Division of Adolescent and Young Adult Medicine.

“Unlike anorexia nervosa, which may be easily identified by parents or pediatricians, disordered eating to increase bulk may masquerade as healthy habits and because of this, it tends to go unnoticed,” he added.

Other interesting takeaways from the study revealed that 6.9% of males revealed they use some type of supplement to gain weight and build muscle – and 2.8% admitted to using anabolic steroids. The numbers for women were far lower at 0.7 percent and 0.4 percent respectively.

“Supplements are a black box, since they are not regulated,” shared Nagata. “In extreme cases, supplements can cause liver and kidney damage. Anabolic steroids can cause both long-term and short-term health issues, including shrunken testicles, stunted growth and heart disease.”

A recent study suggests men increasingly have a negative view of their physiques, believing they need to be stronger, leaner and more muscular.

A study from the journal of Men and Masculinities suggests that imagery depicting men in print and electronic media, such as male-focused websites and magazines, may have a strong influence on the desire to get bigger.

Additionally, social media appears to have an influence on men and how they view their bodies; a topic that came up in my most recent podcast on five signs it might be time to take a break from platforms like Instagram and Facebook.

Why do you think young men struggle with body image challenges? Is the pressure to bulk up a symptom of a larger issue happening in society?

Nature may nurture your body image issues We’ve long since known that spending time in nature can have a positive impact on mood. This is particularly true for people who struggle with problems like anxiety […]