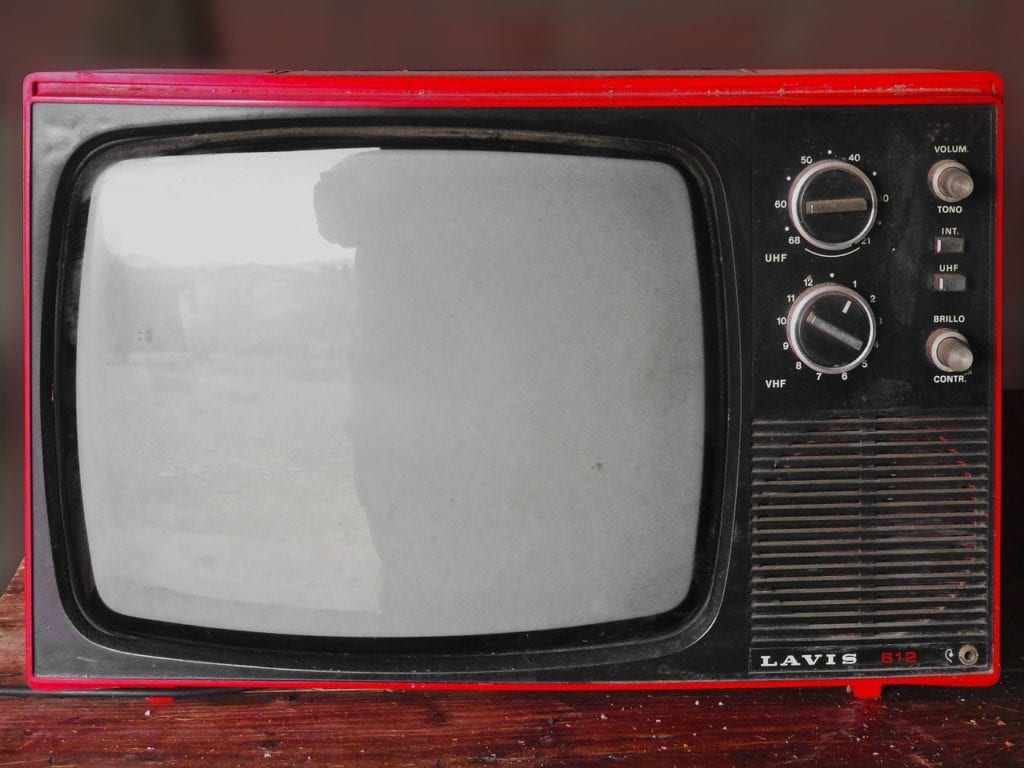 Cartoons – then and now

Growing up as a boy in the 1980s, my favorite cartoons regularly featured extravagant gun battles, truly evil villains and actual depictions of death. In stark contrast to my own experiences, my son’s favorite cartoons rarely show any forms of violence and nobody ever dies.

Before I contemplate introducing him to the traumatic murder of Optimus Prime, I’m compelled to revisit the lessons learned from my exposure to 80s cartoon violence.

Before I go into this, it’s important to note that contemporary research links depictions of cartoon violence to early signs of aggression and anti-social behavior in children.

The prevalent consensus on cartoon violence is that children who are exposed to it at an early age exhibit more aggressive tendencies while children who watch more affable content turn out to be more sociable.

In 2012, a research group from the University of Washington led an in-depth, 6-month trial that studied 500 families, their children and the types of cartoons that they watched.

Admittedly, those results are hard for me to digest. In this rare instance, I say – “science be damned”. I watched violent cartoons growing up and the idea of grabbing a gun and shooting my fellow classmates was incomprehensible.

Yet, that’s the reality that my son is faced to live in today. For me, the depicted violence of the cartoons I watched as a child was never something to be emulated. Yet, I did learn a great deal about the meaning of life.

Two of my favorite cartoons growing up in the 80s were G.I. Joe and Transformers. I watched them both religiously every Saturday morning and the animated movie versions of these cartoons were engrained onto my psyche. Here’s why – they were absolutely terrifying and traumatic.

When I was 7 years old, my Mom took my cousins and I to see the animated Transformers movie on the big screen. I was beyond ecstatic. The movie had this pulse-pounding heavy metal soundtrack, jaw-dropping animation, and voice contributions from Orson Welles, Leonard Nimoy, and Peter Cullen as Optimus Prime – the leader of the Autobots.

Every Transformer you could think of made at least one onscreen appearance. I was geeked!

Almost immediately, the movie took a dramatic turn for the worst. In the opening sequence, Megatron and his Decepticons hijacked an Autobot shuttle returning to base. Megatron transformed into a handgun, shouted “Die, Autobots!” and proceeded to kill four of the most popular characters.

See it for yourself – Transformers Shuttle Attack Scene

Before I could even recuperate, Megatron landed on Earth and killed Optimus Prime in a vicious one-on-one battle. Just like that, my whole world was shattered.

Optimus Prime was the hero of all heroes and he was dead. A new hero, Roddimus Prime, had to rise to take his place and he eventually led the Autobots to a decisive victory.

The Transformers movie was a violent action romp through space that critics wouldn’t find suitable for children today. I’ve watched it dozens of times as a child and as an adult. I find its violence to be appropriate for the lessons and themes that it attempted to convey.

My lasting impression of the film was that its creators were ambitious enough to tackle such difficult subjects as the death of a parental figure and the threat of unrelenting evil. These themes are glaringly absent in nearly all contemporary cartoons.

A year after the Transformers animated movie was released, Hasbro launched the much-anticipated G.I. Joe cartoon movie straight to video. Needless to say, my Mom was less than enthusiastic about me watching another big budget animated movie. Yet, my cousins and I piled onto the living room couch and watched it all the same.

As expected, the G.I. Joe movie poured on the violence in double portions. No-name Joes in fighter jets were shot down by enemy laser turrets. Unseen Cobra soldiers were blown to bits in tanks and armored cars.

Blue and red laser beam fire was traded back and forth in an orgiastic display of military might. That wasn’t so surprising, but in an unexpected twist, G.I. Joe – The Movie was awash in powerful displays of symbolism.

The Joes represented American individualism with their distinctive clothing, tattoos and colorful personalities while the Cobra terrorist fighters took on an almost satanic quality with their snake-like appearance, biological weapons, and brutal fascist politics. That was some pretty heavy subject matter for a 7-year-old to digest.

The familiar bad guy, Cobra Commander, was transformed into a half-human, half-snake monster by an even more wicked villain, Serpentor.

And then, there was the final battle which witnessed the bad guy transform a serpent into a spear and strike down Duke, the leader of the G.I. Joes. Mercifully, Duke is only sent into a coma, but he’s never seen again. In the original script, Duke dies.

Looking back on G.I. Joe – The Movie, I’m amazed by its capacity to unnerve. It dealt with some extremely mature and complex themes such as fascism, terrorism, and satanism.

By today’s standard, this cartoon film would have never been greenlit or marketed to children. The images of this movie stayed with me all my life and rest side-by-side in my mind next to definitive symbols of evil and wickedness.

Today’s cartoons have much less violence, far fewer brushes with life-threatening danger, and less potent villains. One of my son’s favorite cartoons is Blaze and the Monster Machines.

The villain of this story is a monster truck named Crusher who always cheats. He’s more of a prankster who the protagonist tolerates and chides with an overwhelming amount of positive values such as teamwork and fair play.

Another one of my son’s favorite cartoons is Yu-Gi-Oh! In this cartoon, a young boy named Yugi uses stylized playing cards to summon monsters and magical spells. He faces off against dark and mysterious villains in arena-style bouts where sometimes-gruesome, sometimes-cute monsters engage in mock battles.

I sincerely hope that the scientific research is sound on this one and that my son is learning how to be more cooperative and more sociable. Yet, in the back of my mind, I fear that he might be missing out on some of those hard lessons that I learned from the violent cartoons of the 1980s.

When I look back at what I learned from the Transformers and G.I. Joe animated movies, I’m hard-pressed to find similar cartoons for my son. His favorite cartoons are unrealistic, preachy and watered-down.

Maybe today’s children don’t need violent cartoons to teach them the hard lessons of life. After all, the world is a dangerous place, even for young children.

Perhaps the lessons that kids of the 80s needed to learn no longer apply to this generation. The narrative has changed. I learned about sacrifice, the dangers of violence, and the ever-present threat of evil from cartoons. My son’s generation will learn those same lessons from real life experiences.

How To Win At Being a Dad In Three Steps

Dad skills made simple What makes a father a good dad? It’s important to outline the distinction between just being a father and truly winning at being a dad. A good dad is supportive, nurturing, […]

Dads Can Get Postnatal Depression Too

Postnatal depression and new dads We have long known that new moms are vulnerable to post-natal depression. But what about fathers? Is it possible they experience a dip in mood after the birth of a […]

Are Dads Spending Enough Time With Their Kids?