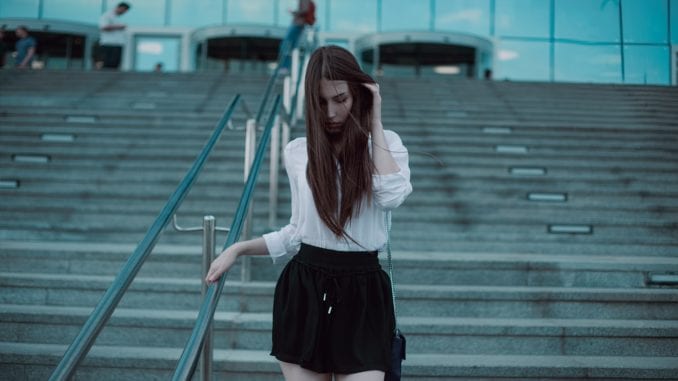 Breaking up with your girlfriend.

If there was a scale of difficult conversations, it would go from 1 to “Breaking-Up-With-Your-Girlfriend”

Nobody likes breaking up – it is one of the toughest conversations you will ever have. There are tears everywhere, emotions spiking left and right, sometimes even objects being thrown, things breaking down and people crumbling on the floor.

I will help you out today to find the right ways of doing it. But I warn you, by doing this you will make it right, but it still won’t be easy. It will never be easy and you absolutely need to prepare for that.

1. Breaking up in the Get To Know Each Other phase – 1 month or less

This phase lasts less than 1 month and people, most of the time, feel that this is still not a relationship. They consider this as a “we have been a couple of dates” kind of a relationship.

Instead, what you could do is to break up over the phone, Skype or even live. The reasons behind this breakup are not deep since you still didn’t form a deep relationship. So you can just go with:

“Hey Ana, I had a great time with you in the past couple of dates. But I think we are not a great fit at the moment. I hope that you won’t take any of this personal – since you are a great person. Good luck in the future and take care. -Bruno”

Breaking up after only a couple of dates is common because people get to know each other and figure out that the initial perception of them wasn’t the one they want or need or suits them at the moment. But let’s move on to the more difficult ones, shall we? 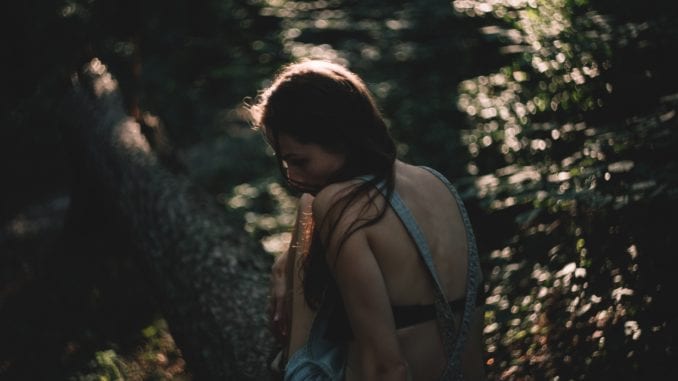 2. Breaking up in the Honeymoon phase – 1-3 months of dating

You went on a couple of dates and you both went crazy for each other. Passion and sparks appear to be everywhere, the sex is crazy and you just can’t seem to take your hands off each other.
And that is the famous honeymoon phase, but as we all know it, it ends after a month or two of a relationship.

When it ends, then your mind gets back to its usual self. You longer see her as this amazing person who you just want to see, touch, and feel for the rest of your life – you see her just as Joanne, the nice girl but nothing else.

And you realize that the all the crazy feelings you had were just your mind playing tricks on you- the honeymoon phase.

Breaking up right after the honeymoon phase is where most relationships end so you shouldn’t feel guilty for the ideas you had about the two of you during that time – your mind worked in a different way.

Okay, but how to end a relationship which just came out of the honeymoon phase? The deeper the connection, the harder it will be to break up. And here, it’s all about the future.

It would be a really good idea to do a break up in person here. Even though you “only” had the honeymoon phase, there are still feelings there which the both of you need to dismantle.

And the best way for this is to focus solely on the future (or the lack of it) in your relationship.

“Hey Joanne, I really had a great time with you. These 2 months were amazing and I enjoyed every second I had with you. But looking at our future, I only really see uncertainty. We did have a great time (remember that crazy night in Cabo) but I think it is for the best to leave it at that. Even though our relationships came to end, I still really appreciate the time we spent together and hope that you share my feelings.”

Just be honest and speaking from your heart, focus on the future. Sometimes does relationship feel so right at the moment, but you know are so wrong in the long run. Maybe she has a mental disorder and you are all about stability as a professor in high-school. Even though you hit it off, in the beginning, it doesn’t mean it would (and should) last.

Cherish the time you had together and move on.

But about breaking up with someone after you went through the honeymoon phase and you still liked time and planned a future with them? Enter the Event phase.

This is where you have a serious and committed relationship. The initial honeymoon phase passed you both by and you stuck around. You actually developed strong feelings for this girl and are in a relationship where you both know each other.

Because both of you will somehow change your thoughts, feelings, moods, ideas, behaviors, and plans in the relationship and every single relationship is different.

That is why we have the event phase. In the event phase, you start planning and creating joint adventures and experiences. Like the Tuesday nights at the Dennies or a monthly trip to a rock-climbing event. Or simply hanging out with your or her friends.

This is about the calibration of the two independent individuals who come into a relationship and see how they will synergize.

And the things is, that even though you have two great persons together, sometimes the relationship between them doesn’t work.

“Hey Mary, what I am about to tell you will suck and there is no going around it. I believe that this relationship doesn’t work. There isn’t anything tangible I can say to you why it doesn’t work. Oh God, I would love if there was a thing that you need to stop or start doing to fix this, but there truly isn’t. It’s just that this between us isn’t working and even though I really cherish you, I think that we need to break up.”

Don’t expect this to go light and smooth – because it won’t. And it will hurt you as well. Don’t try to gush those feelings in, express them. Let her know that even though you are breaking up, you still care for her. Provide the much needed emotional comfort while at the same time telling her that it’s over.

But what about the breakups where everyone thought the two would get married? 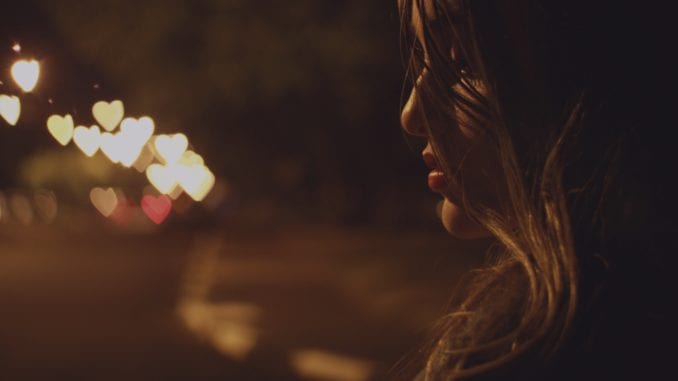 4. Breaking up in the Habit phase – 1-year of dating and more

This is not only the habit phase – it’s a hell phase when you need to break up. Because you are literally losing a part of yourself like a gecko loses its tail. Yes, it will grow back up, but it will take time and it will never be the same.

The things you two do together is for quite some time a part of your everyday life and losing that part is a big blow. While breaking up here, remember that you had time to prepare and exercise that in your head, but she didn’t.

So prepare for it to last a while.

Always do this kind of breakups live, somewhere in private and expect it to last for hours. Because it will and it will suck. But you need to do it.

There is no script here that you can take with you and no cheat sheets- you will need to tell her how you feel and acknowledge the fact that this hurts – but that you still think it’s the right thing to do.

Hug her, tell her that you still care for her but that your relationship has ended. And then let go and go home. You will also need time for the feelings to pass you through.

It’s difficult, but it needs to be done

Breaking up is always difficult because it’s a short-term pain for a long-term gain and even when you use the right way, it won’t get easier.

But as the quote from the beginning said: “A person’s success in life can usually be measured by the number of uncomfortable conversations he or she is willing to have.”

Three Masks Men Hide Behind That Might Surprise You!

The Mask of Masculinity We men have many masks we hide behind, but there are three masks which govern most of our lives. These masks are society backed. socially acceptable and even wanted by many […]

How To Have A Killer Date: Four Dimensions Of A Person

Get to know her – like a man We have all been there. You are sitting on a date with a beautiful woman, the dinner comes to the table, wine is poured in and you […]