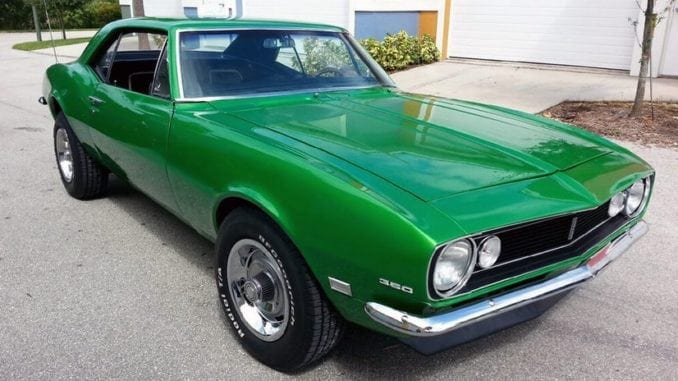 Are you a fan of the 1967 Chevy Camaro? When you see this car on the highway, does it grab your attention? Curious about the history of this automobile?

If the answer is yes, you’ve come to the right place. In the past, I’ve written about classic muscle cars. Let’s face it, most guys dig these kinds of vehicles because of their unique, manly design.

If truth be told, the reason I like the 67’ Camaro is that it represents a period in automobile manufacturing that is long gone.

Starting in the mid-1960’s, cars began to take on a rugged, manly vibe. They were sporty, compact and fast. For guys who were trying to project alpha, these babies rocked.

The 67’ Camaro was no doubt an automobile of “firsts”. As you read what follows, bear in mind the era in which this car was made.

Think American innovation, speed, and pride. The cold war was still very much on. JFK was dead and wireless technologies were the stuff of fantasy.

To help complete this mental picture, the hit movies of the time were: Guess Who’s Coming to Dinner, Bonnie and Clyde and – The Graduate.

Here’s what you’ll learn from this piece.

The original version of the Chevy Camaro was conceived from a place of necessity. Back in the 1960’s, Ford had a wildly popular vehicle called the Mustang.

To compete, General Motors began drawing up secret plans for the launch of a new car. The entire project was given the codename  “Panther” (Settlemire, 2005).

The first Camaro went on sale on September 29, 1966 for model year 1967. The car itself shared some of the same components of another GM auto that also was introduced in 67’; the Pontiac Firebird.

Here are some highlights: 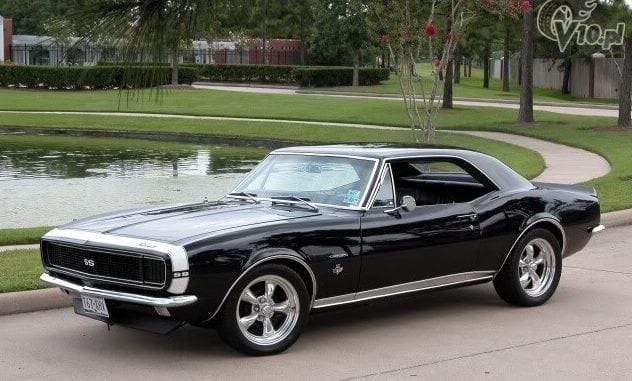 3. Unique features of the 69 Camaro

In addition to some of the points mentioned above, there were several features that were unique to this vehicle.

It’s important to point out that some of the marketing behind the Camaro was in reaction to a book authored by Ralph Nadar called Unsafe at Any Speed.

In it, Nadar exposed many safety problems regarding cars of the era. For example, Chevy took a hit because its Corvair vehicle was mentioned in the book.

To compensate, GM highlighted the fact that Camaro had the same rear-drive, front engine setup as the Nova II and the Ford Mustang. 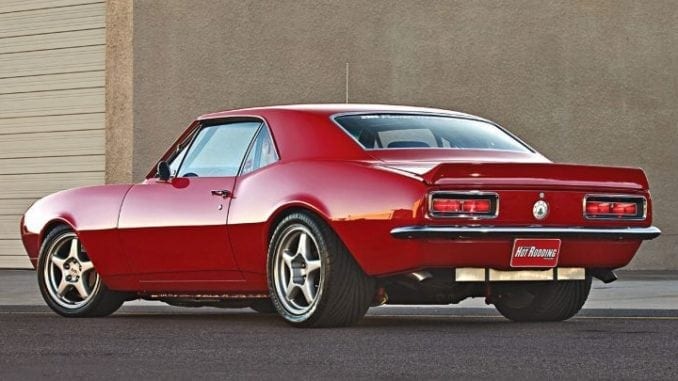 Remember, at the time, GM was under tremendous pressure to get a car rolled out to compete with Ford’s Mustang.

The decline, at least in part, was due to GM’s production and marketing efforts. 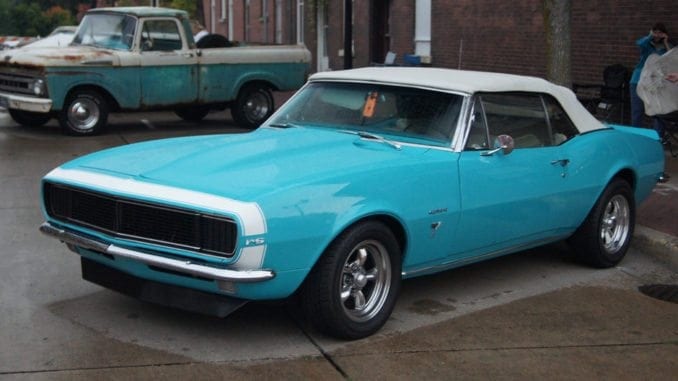 As mentioned earlier, there were 7 engine options available. It came standard with a manual three-speed transmission.

By the time 1969 rolled around, consumers had 12 engine options.

Since the 1960’s, there have been six generations of Camaros. Many style changes have happened over the decades.

If you are looking to read more on this classic American car, head on over to Amazon and pick up a copy of Camaro: Fifty Years of Chevy Performance by Mike Mueller.

When people ask me my about my favorite muscle cars, I’m here to say that the 1967 Camaro ranks high on the list.

The ultimate Camaro, at least to me, is the 1969 COPO, But hey, that’s another blog post.

Review of the KIA Soul EV 2019 The 2019 Kia Soul EV is an all-electric compact crossover vehicle that banks heavily on its eccentric style and copious driving range. It’s not exceptionally fast and the […]

Elon Musk is a lot more interesting than you think Elon Musk is one of the richest men in the world according to Forbes and he’s a very complicated man. He’s a rebel, an entrepreneur, […]