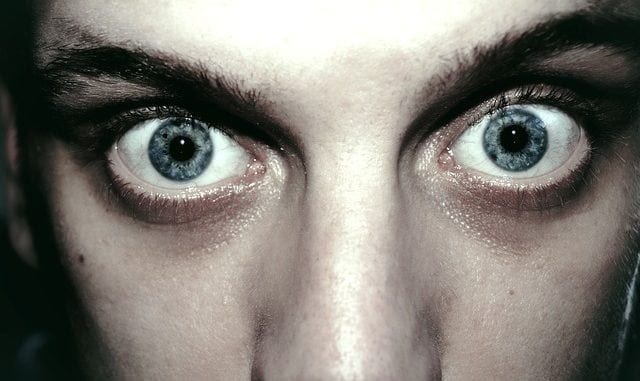 Do you fear losing control?

Do you ever find yourself leaving your home, only to return back moments later to make sure the gas is turned off or the doors are locked? Do you check windows to make sure they are securely shut?

If you can relate, perhaps you can identify with people who live with obsessive-compulsive disorder (OCD).

A new study from Canada offers clarity on how fear of losing control over thoughts and actions influences OCD linked behaviors, like checking.

Researchers from Concordia University explain that although more classic types of fear – such as snakes, dogs, balloons, spiders, etc – have all been investigated, this is one of the rare studies to exclusively focus on a fear of losing control.

“So, when we treat OCD in the clinic, we can try to reduce their beliefs about losing control and that should reduce their symptoms.”

Radomsky’s research, coauthored with doctoral student Jean-Philippe Gagné, is published in the Journal of Obsessive-Compulsive and Related Disorders.

This study is part one in a series of related projects and has been funded by the Canadian Social Sciences and Humanities Research Council.

“The 133 undergraduate students who participated were given bogus EEGs. They were randomly assigned false feedback that they were either at low or high risk of losing control over their thoughts and actions,” shared Radomsky.

Next, subjects were asked to complete a computerized task – like trying to control the speed of images on a screen by using a series of key commands. At any point, they could push the space bar to check or confirm the key sequence.

What’s interesting is the students who took part in this study did not self-identify as having OCD.

“If you can show that by leading people to believe they might be at risk of losing control, symptoms start to show themselves, then it can tell us something about what might be behind those symptoms in people who do struggle with the problem,” Radomsky states.

“This gives us something we can try to treat.”

The results were consistent with what he and Gagné expected.

“We hypothesize that people’s fears and beliefs about losing control may put them at risk for a range of problems, including panic disorder, social phobia, OCD, post-traumatic stress disorder, generalized anxiety disorder, and others,” adds Radomsky.

“This work has the potential to vastly improve our ability to understand and treat the full range of anxiety-related problems.”

Veterans with PTSD May Find Relief in Horseback Riding

Lack of Work-Life Balance Can Lead To Exhaustion

New study offers clues about why taking home work can lead to exhaustion Do you regularly take work home with you? While watching your favorite television show, do you respond to company emails? On weekends, […]