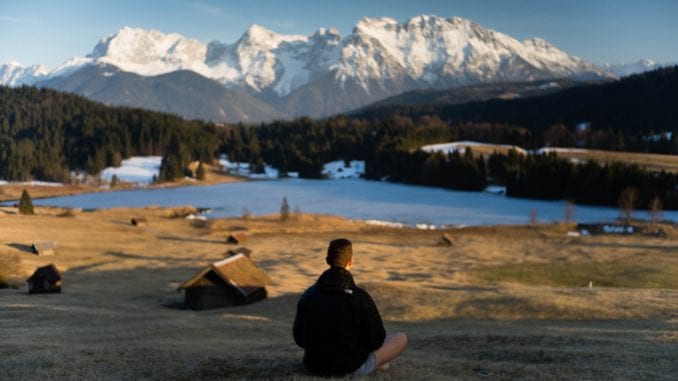 New research suggests that a little bit of anxiety may be helpful with boosting memory. But too much anxiety can diminish any benefits.

We’ve all been taught to associate anxiety as some kind of negative quality that needs to be controlled. But guess what: it turns out that in small amounts, anxiety may be beneficial. That’s what researchers have discovered at the University of Waterloo.

Appearing in the Journal of Brain Sciences, investigators studied the effects of anxiety on 80 undergraduate learners. Lead by Doctoral student Christopher Lee and co-authored by psychology professor Myra Fernandes, the study sought to better understand the impact of anxiety on memory retrieval.

Students were given an assessment called the Depression Anxiety Stress Scale (DASS); a commonly used instrument that has been shown to have a high degree of validity. 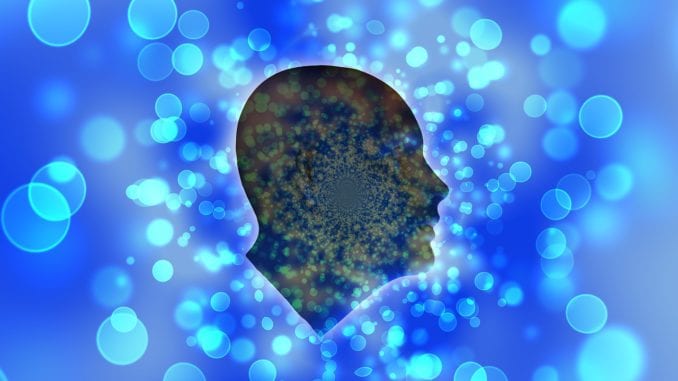 Oh, in case you are wondering – in the field of behavioral research, “shallow” refers to a subject being exposed to the structure and sound of a language. “Deep” means a participant was exposed to recently spoken words which can be mentally associated with other words holding similar meaning [which help with reinforcing memory].

Both groups were shown a set of 72 photographs that had words superimposed on them. The researchers classified 36 of them as neutral in nature. The other 36 were negative. An example might be an apple (neutral) vs. a plane crash (negative).

Shallow encoding group members were instructed to locate the letter “a” while the deep encoding participants were asked if the word represented a non-living or living object.

The basic takeaway was that students who had manageable anxiety levels (per the DASS assessment) found it easier to recall certain details. Participants in the shallow encoding group struggled to recall certain words. However, if they had high anxiety, they had an easier time recalling material when it was linked to negative images.

Essentially, what this means is that a small amount of anxiety may be a good thing because it can help us to remember specific details.

But as Professor Hernandez warns in a press release, there can be a breaking point where anxiety overload transforms into fear. The end result? Memories can become corrupted and therefore lose their value for accuracy.

The other nugget of information that stood out about this study was that how we view objects or events in our world has an impact on how we experience – and remember them.

How To Create a Circle of Confidence for Mental Excellence

Paruresis – Shy Bladder Syndrome Every day, over 20 million Americans (7% of the U.S. population according to the International Paruresis Association. struggle to relieve themselves. Paruresis, or shy bladder syndrome, occurs when an individual’s […]