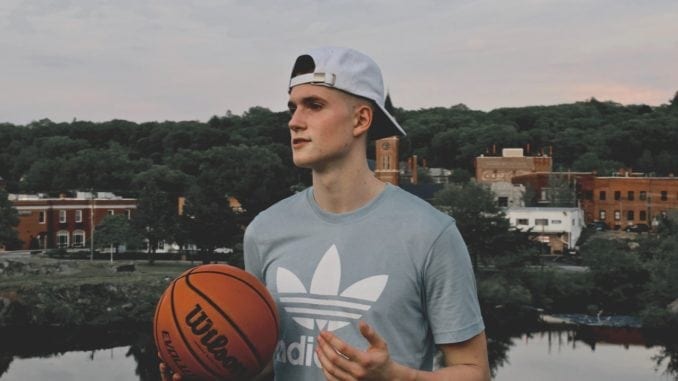 New research may help to answer an age-old question

There are many topics guys don’t talk about because they are considered taboo. One of them is personal underwear choices. Let’s face it – it’s not like we go around asking one another what brands we like or fabric preferences.

But maybe we should?

If we were having such conversations, we’d probably learn about some exciting health news that helps to answer the age-old question: Boxers or briefs.

According to a paper published in Human Reproduction, men who wear looser fitting skivvies, like boxers, have higher sperm concentrations than guys who do not.

For this line of research, investigators at Harvard T.H. Chan School of Public Health and Massachusetts General Hospital surveyed 656 guys who were seeking help from an infertility clinic between 2000-2017.

Using self-reports, the men revealed what types of underwear they typically wear. Additionally, they also provided semen samples for testing.

Here’s what investigators learned: Men who wore boxers had a whopping 25% higher sperm concentration than the guys who did not. That’s kind of a big deal, don’t you think? Particularly if you are hoping to be a dad.

Now obviously, there are all sorts of limitations to this study. A big one is that self-reports are often unreliable. Other caveats inconsistent semen sampling times, fabric types and even scrotal heat.

Still, the results are jaw-dropping.

Perhaps guys will be more comfortable talking about underwear choices in the future? It’s not like we’re not interested in such things.

According to Market Watch, the men’s underwear space in 2017  saw over 9 billion dollars in revenue worldwide. Moreover, that number is expected to swell past 16 billion by 2025.

So, there you have it. Wearing boxers may offer a serious boost in sperm concentrations. We’ll have to keep our eye out for future studies that help support the findings in Human Reproduction.

Until then, we probably would do well to get over ourselves and talk about our skivvies. Otherwise, a lot of us are going to be left in the dark.

So, which do you like to wear – boxers or briefs?

Science Says Some Men Become Sad after Having Sex

Trending News: Making love doesn’t lead to happiness SHORT STORY A new study suggests that some men experience sadness after making love to a partner. LONG STORY If you are like most guys, you probably […]