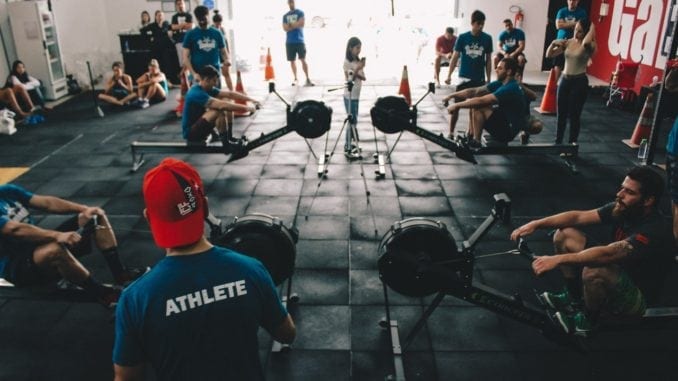 For some time now, we’ve known the benefits of high-intensity exercise. Higher metabolism, increased mood and more energy are just to name a few.

Now, there is something new to add to the list. A line of research recently released by McMaster University suggests high-intensity exercise may enhance memory.

Researchers believe the results may have positive implications as more and more people come to terms with devastating diseases such as Alzheimer’s and dementia.

More: Learn the benefits of archery

Investigators discovered that six weeks of intense exercise; which are short bouts of interval training over the course of 20 minutes — demonstrated major improvements in what is referred to as high-interference memory.

This type of memory is linked to our ability to quickly identify objects. An example might be your ability to distinguish your car from another with the same make and model.

The study was published in the Journal of Cognitive Neuroscience.

The results are profound because the memory performance of the research participants, who all were identified as healthy young adults, increased over a relatively brief period of time, say researchers.

“Improvements in this type of memory from exercise might help to explain the previously established link between aerobic exercise and better academic performance,” remarked Dr. Jennifer Heisz, principle investigator of the study.

“At the other end of our lifespan, as we reach our senior years, we might expect to see even greater benefits in individuals with memory impairment brought on by conditions such as dementia,” she said.

In this study, 95 participants completed six weeks of exercise training. They combined the exercise with cognitive training or no training (the control group remained sedentary).

Both the exercise and combined training groups saw an improvement in performance on a high-interference memory task. The control group did not.

Scientists also measured changes in aerobic abilities, working memory, and neurotrophic factor, before and after the study.

The findings reveal new insight into how exercise and cognitive training may be impacting the brain’s ability to enhance cognition.

It may be that the two work in tandem through complementary pathways to improve high-interference memory.

Investigators have started to examine older adults to discover if the results can be replicated in this population group.

“One hypothesis is that we will see greater benefits for older adults given that this type of memory declines with age,” Heisz shared.

“However, the availability of neurotrophic factors also declines with age and this may mean that we do not get the synergistic effects.”

Reading Out Loud Helps You Remember More What You’ve Read

Memory and Reading A new study from the University of Waterloo confirms what many people already knew: reading aloud is an effective way to retain information. Moreover, the study demonstrated reading aloud assists the brain […]

Warm Ups: 10 Reasons They Should Be Part of Your Workout

Warm ups at the Gym Warm ups prior to working out don’t get nearly the attention they ought to. The research tells us that warm ups are critical to muscle development and growth. warm ups […]

Gym Motivation Tips In the need for some gym motivation hacks? Do you struggle with starting a fitness program, only to fizzle out after few weeks? Are you hoping to break the pattern? If the […]