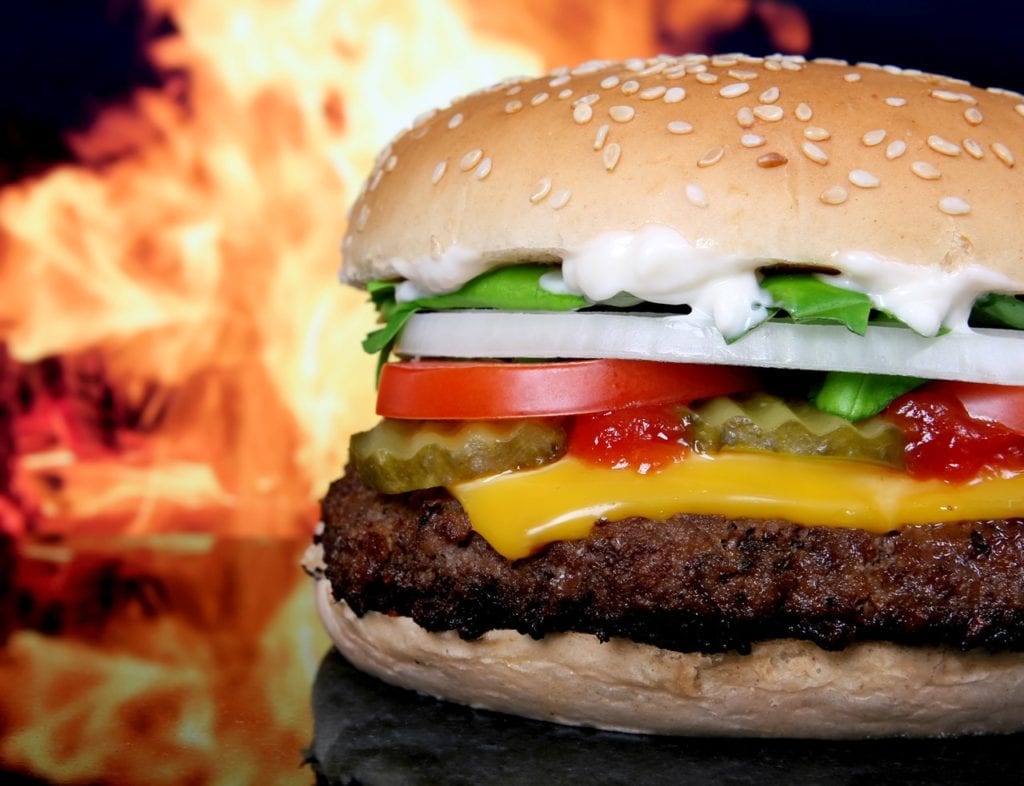 Do you like eating junk food? Because of a busy life, do you frequent fast food places that serve up burgers and fries? When you call up your favorite pizza joint, do they know you by name?

If the answer is yes, you may want to listen up, particularly if you’ve been feeling blue. That’s because a new study featured in the Financial Times (FT) reveals that a steady diet of fast foods, sweets, and processed meats may significantly raise your risk of depression.

Investigators from Manchester Metropolitan University in the UK discovered that eating foods known to promote inflammation — like high in cholesterol, saturated fats, and carbs — puts people at 40 percent higher risk of depression.

Researchers analyzed data from 11 existing studies that explored the link between depression and pro-inflammatory diets. Over 100,000 people took part in the research that included people from a variety of ethnic backgrounds, spanning several continents. The age range was 16-72 years old.

What scientists found was straightforward. The people who lived on a mostly pro-inflammatory diet (junk food) were 1.4 times more likely to have depression or depressive symptoms. 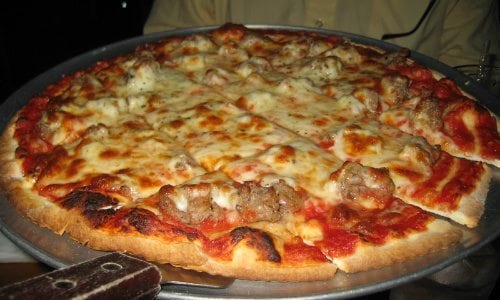 Investigators also found the outcomes consistent, regardless of age or gender. “These results have tremendous clinical potential for the treatment of depression, and if it holds true, other diseases such as Alzheimer’s which also have an underlying inflammatory component,” remarked Steven Bradburn from Manchester Metropolitan University.

The study has been published in Journal of Clinical Nutrition.

The Financial Times piece goes on to suggest that for folks living with depression, in part caused by unhealthy foods, opting for healthier meals may reduce depressive symptoms.

“Mediterranean diet of olive oil, tomatoes, green vegetables, and fatty fish could help lower depressive symptoms. Inflammation is the body’s natural defense system against infections, injuries and toxins. In order to protect itself from harm, the body releases proteins, antibodies and increased blood-flow to affected areas, causing redness and swelling. However, chronic inflammation puts the body in a constant state of alert and has previously been linked to diseases such as cancer, asthma and heart disease. Such persistent inflammation, particularly in the brain, is believed to contribute to neuronal death,” reports FT.

On an intuitive level, the findings of this study make sense. If you live on a regular diet of crappy food, it’s going to make you feel sluggish. Additionally, it’s likely going to add unwanted pounds to your waistline.

As with most things in life, moderation is key. For example, we know from a previously released study that small amounts of alcohol (like a glass of wine) may be good for your health.

Do you eat a lot of junk food? If so, what impact has it had on your mood? Did changing your diet make you feel better?

10 Things Depression REALLY Hates That You Do! (Podcast)

10 Things Depression Truly Hates Do you struggle with depression? Hunting for ways to help you work through and feel better? If the answer is yes, you aren’t alone. While the numbers are somewhat scattered, […]