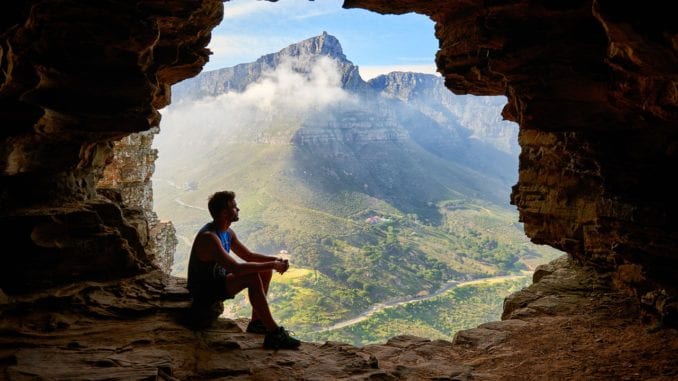 Everyone thinks negative thoughts. Part of being human is worrying about the future or feeling guilty about the past; there’s nothing wrong with that.

A constantly positive and upbeat person would actually be hard to live with. But many people’s negative thinking feels out of control. Their future seems bleak and they feel unable to escape from their past mistakes.

They feel unwanted and unlovable. If that sounds like you, then you can begin challenging those negative thoughts.

First of all, ask yourself, “Is this a fact or a feeling?” If you spend time ruminating over the mistakes you made in the past, what are you doing?

Listen when you talk about yourself. Are you making statements of fact, such as “I’m overweight”, or are you expressing feelings, e.g. “I feel fat”? Be careful!

Some statements that sound like facts, for instance, “I’m ugly”, are in fact feelings – “I’m ugly” is actually saying “I am unhappy with my appearance.”

Next, remind yourself that feelings change. However, you feel today, you’ve felt differently in the past; you’ll feel differently again in the future.

Even people with chronic anxiety and depression can have treatment that helps them feel better; the saddest people still have good days sometimes.

But what if your negative thinking is based on facts, not feelings? What if you are genuinely alone? What if you’ve done horrible things in the past, or if you know that your future will definitely contain abandonment and loss?

There’s no point in denying facts, but you can still make a difference if you understand the way that your brain works.

There’s always too much going on for your conscious brain to process. If you were aware, all the time, of everything that you see, hear, smell, touch, feel, think and remember, you’d never be able to function.

As a way of getting around this, your mind makes some assumptions about the world and then disregards a lot of the information it receives.

Most of the time this system works well, but when it doesn’t, the result is what psychologists call a cognitive bias. There are lots of cognitive biases, but three of them are important in understanding negative thinking.

Negativity bias, unsurprisingly, is behind a lot of negative thinking. Because of the way your brain works, negative experiences seem more important than positive ones.

From the point of view of evolution, this makes sense. It was useful for your distant ancestor to remember which plants were good to eat, but it was essential to remember which plant killed a member of the family. Unfortunately, this means that your modern brain will remember negative ideas and experiences much more easily too. 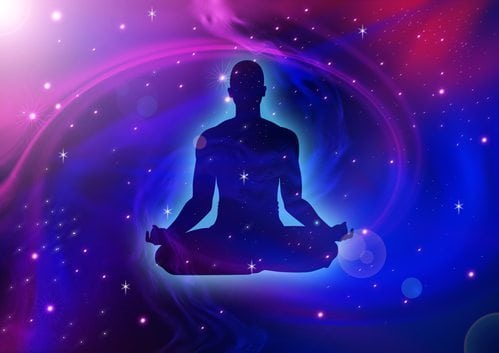 This is linked to another cognitive bias, known as the availability heuristic. Put simply, this means that you’ll think that something is more likely if it’s something that you think about often.

The final cognitive bias that compounds your negative thinking is called confirmation bias. This is often used to explain why scientists see the results they were expecting from experiments, but in fact, it’s true in all sorts of circumstances.

Racists are more likely to notice people from ethnic minorities doing something wrong; a spouse who’s been cheated on in the past is more likely to see evidence of cheating in future.

And if you’re expecting that things will go wrong – because of the combination of negativity bias and the availability heuristic – then confirmation bias will mean that you see negative events much more easily than positive ones.

Instead of looking in the mirror and thinking negatively about yourself, think of two things that another person might like about you. If you expect that things will go wrong, imagine what might happen if they didn’t.

This doesn’t mean pretending that everything’s OK, which would be unrealistic and unhelpful. It’s simply a way of breaking that vicious circle of negative thoughts and expectations.

Everyone has negative thoughts from time to time, but for some people, they are frequent, serious and disabling. By learning to distinguish thoughts from feelings, you help yourself by remembering that feelings change.

René Descartes, a famous philosopher of the 17th century is credited with saying “I think – therefore I am”. In terms of negative thinking, maybe he was onto something?

10 Things Men Do That Kill Their Self-Esteem

Good Strategies to Worry Less Worries aren’t only disheartening; they are also bad for you. Studies show stress drains immunity and rewires your brain for more anxiety. These 10 tips will help you reduce worries […]

10 Things Depression REALLY Hates That You Do! (Podcast)

10 Things Depression Truly Hates Do you struggle with depression? Hunting for ways to help you work through and feel better? If the answer is yes, you aren’t alone. While the numbers are somewhat scattered, […]