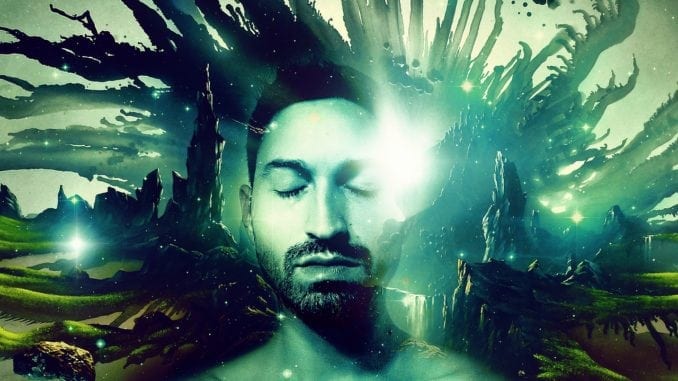 What to do when you are addicted to pot

Recreational marijuana use is now legal in eight states and the District of Columbia, while another 22 states have passed laws broadly legalizing marijuana in some form.

The result has been a nationwide “Gold Rush” of sorts: online vendors, head shops and medical marijuana dispensaries, quick to mine any opportunity for more revenue, now tout the wonders of pot for anything from chronic pain and Crohn’s disease to anxiety and opiate addiction (not to mention a carefree “good time”).

Yet the growing popularity of marijuana, whether for medical or recreational use, also carries a dark underside: Marijuana addiction, or what we in the clinical world call “marijuana use disorder,” disproportionately affects men in this country.

Men Are More Vulnerable to the Health Dangers of Marijuana

Statistically, more men use pot than women. For example, in Colorado (where recreational marijuana is legal), 17 percent of men — versus 10 percent of women — had used marijuana in the past month, according to a report by the Colorado Department of Public Health and Environment.

On a national scale, the trend is similar. Marijuana use disorders have roughly doubled since 2002, by conservative estimates, and reportedly are twice as common among men than women.

Pot is known as a “gateway drug,” meaning its use can lead to experimentation with other drugs and/or alcohol abuse. Men who use marijuana have higher rates of other substance use problems. The same research indicates they have higher rates of antisocial personality disorders (also known as “dual diagnoses”).

Men who suffer from these disorders have at least two major disadvantages on the road to recovery. On the one hand, the severity of the disorder among men is generally higher than it is among women, and on the other, men are less quick to enter treatment, according to a 2004 study in the journal Drug and Alcohol Dependence.

That reality is regrettable, especially because marijuana use disorders are as treatable as any other type of addiction.

Marijuana Treatments That Can Help You Find Recovery

As an addiction clinician, I’ve seen firsthand how treatment has helped many of my male clients find freedom from marijuana. Research has revealed certain therapies to be effective for clients with marijuana use disorders:

When administered together as part of a comprehensive plan of treatment, these medical and behavioral interventions have helped many people find recovery in a world of increasingly legal pot.

Anna Ciulla is the Chief Clinical Officer at Beach House Center for Recovery. Anna oversees the supervision and delivery of client care, including the daily operations of clinical, behavioral, nursing and medical departments. Anna has an extensive background in psychotherapy and clinical management and she writes about topics related to addiction and co-occurring disorders. Learn more about Beach House’s programs, including treatment options for marijuana addiction and dual diagnosis, on their website.

Trending News: New research on exercise and addiction Do you struggle with a drug addiction? If so, you wouldn’t be alone. While the numbers are a bit scattered, experts think something like 7-million Americans struggles […]