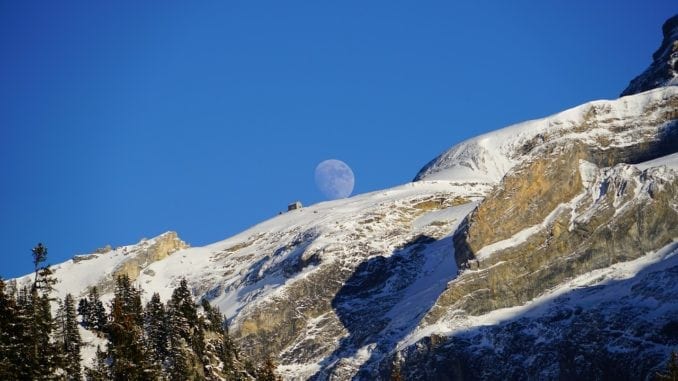 A new study Danish study strongly confirms what many people already know: that heavy alcohol use and smoking are linked to the tell-tale signs of premature aging.

“This is the first prospective study to show that alcohol and smoking are associated with the development of visible age-related signs and thus generally looking older than one’s actual age.

This may reflect that heavy drinking and smoking increases general aging of the body,” say research investigators in the Journal of Epidemiology & Community Health.

For this line of research, the investigators evaluated the data results of than 11,500 adults with with cardio health and visible aging signs being tracked for an average of 11.5 years as part of the Copenhagen City Heart Study.

The longitudinal study, which first began in 1976, has been tracking a random sample of Danish participants over the age of 20. The participants all lived in the Copenhagen metropolitan area in 1981-1983, 1991-1994, and in 2001-2003.
Prior to each clinic visit, participants reported general health and lifestyle updated. This included smoking and drinking habits. Upon arriving at the clinic, they were then assessed for the four signs of aging that are linked to an increased risk of cardiovascular disease and/or death.

These four signs include: earlobe creases; an opaque-colored ring or arc around the outer cornea of both eyes (arcus corneae); discoloration of the eyelids (xanthelasmata); and signs of male pattern baldness.

Data sets reveal the average age of the participants was 51; with women’s average age being 21 to 86 and 21 to 93 among the men. Average alcohol use was 2.6 drinks per week for females and 11.4 drinks for males. A litle more than half of the women (57 percent) and around two-thrids of the men (67 percent) identified as current smokers.

A review of drinking and smoking habits showed a much higher risk of looking older than one’s biological age and developing arcus corneae, earlobe creases, and xanthelasmata among the heavy smokers and drinkers.

Case in point: compared with a weekly alcohol consumption of seven drinks, a total of 28 or more was linked to a 33 percent greater risk of arcus coneae among the women. This risk was 35 percent greater among men who drank 35 or more alcoholic beverages every week.

Interestingly, no aging difference was recorded between light to moderate drinkers and non-drinkers.

Baldness was not consistently associated with heavy drinking or smoking; likely because it is influenced by hereditary factors and male hormones (androgens), suggests the researchers.

A limitation of the study was that it did not account for stress; a factor known to impact the onset and progression of cardiovascular disease.

How Smoking Harms Your Skin and Makes You Look Older

Does Smoking Age Your Skin? Smoking accelerates the aging and degeneration of your skin in many ways. It’s not just your face that suffers. Smoking increases the number of wrinkles on your body, increases your […]