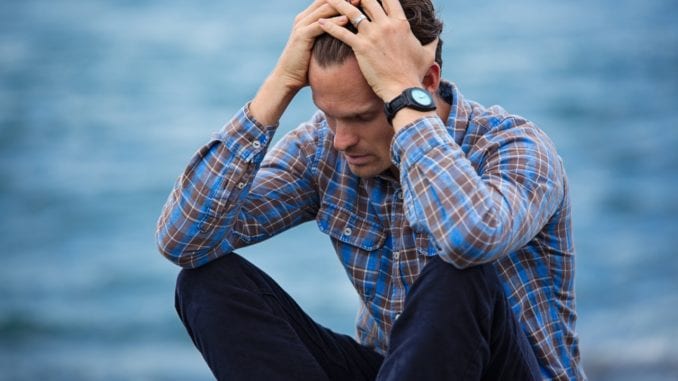 Trending News: Maybe a little bit of stress isn’t such a bad thing?

A new study has been published that suggests a little stress can help you process bad news better.

Nobody wants to hear bad news. You know what I’m talking about, right? Things like learning your credit card number was stolen or that someone broke into your house while you slaved away at work.

Sounds terrible, doesn’t it? If only there were a way to process bad news better so that its impact wasn’t so devastating. Well, according to a newly minted research study, maybe there is.

In the August edition of the Journal of Neuroscience, investigators have learned that people who feel anxious or stressed are better able to digest bad news and internalize its impact.

Now stay with me because I realize this may seem a bit counterintuitive. As the thinking goes, people tend to notice good news more (like winning money) as opposed to bad news (such as learning you’ve been robbed).

Here’s how Dr. Tali Sharot with University College London (UCL) and a co-author of the study explained things in a press release: 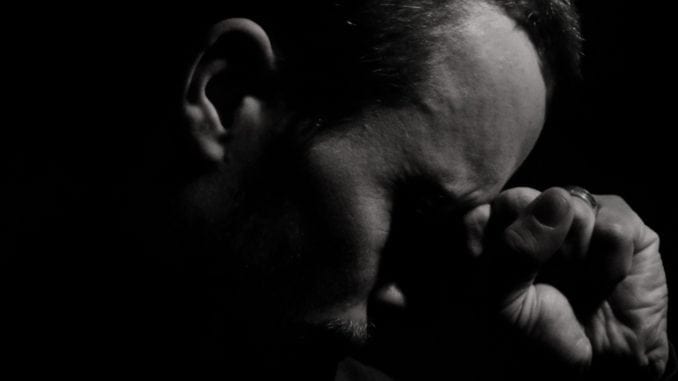 “Generally, people are quite optimistic – we ignore the bad and embrace the good. And this is indeed what happened when our study participants were feeling calm; but when they were under stress, a different pattern emerged. Under these conditions, they became vigilant to bad news we gave them, even when this news had nothing to do with the source of their anxiety,” said Sharot.

The 35-person study was conducted in two parts: one at the UCL lab, and one with firefighters in Colorado. Half were told they had to give a speech on an unknown topic (thus raising their stress levels). The other participants were assigned an easy writing assignment at the end of the study (less stressed).

“For the task, the participants were asked to estimate the risk level of various threatening life events, such as being a victim of domestic burglary or credit card fraud. They were then told the real risk – either good news or bad news depending on how it compared to their estimate. Later on, they were asked to provide new estimates of what they thought the risks would be for themselves,” says the press release.

So, what did the study reveal? Well, according to the published results, the people who were less stressed processed the good news better than the bad.

Not shocking, right? And what about that group that was stressed? Well, that’s the interesting part.

The anxious group was better able to deal with the bad news when compared to the relaxed group. Bear in mind the results weren’t subjective. Scientists used different tools to measure stress, such as physiological arousal, skin conductance and cortisol levels.

The windup is this. Sometimes, stress and anxiety can help offer a buffer for unpleasant experienced because you’re already in a heightened state of arousal.

More: How to live in the present

As Dr. Neil Garrett, co-author of the study suggests, “Under threat, a stress reaction is triggered and it increases the ability to learn about hazards – which could be desirable. In contrast, in a safe environment, it would be wasteful to be on high alert constantly.”

So, take heart all of you stressed out and anxious types. You may be better equipped to handle life’s ugly moments more than you think.

7 Going Back to College Success Strategies

Going back to college hacks Do you want to go back to college? Are you an older learner who is returning to university studies with the goal of degree completion? Congratulations. This is probably one […]

What Dreams About Being Late Mean?

Dreams about being late decoded Did you have a dream about being late? Did you miss a boat or plane? Arrive late to an important event like a wedding or job interview? When you woke […]