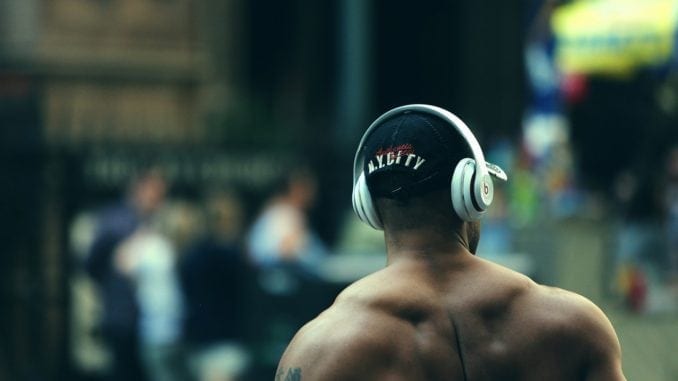 If you identify as bisexual, you may need to be more mindful of your heart health

Scientific research has long since shown that men who identify as LGBT struggle with higher percentages of health problems. The large body of investigations have historically focused on mental health challenges – until now.

A new study appearing in the peer-reviewed journal LGBT Health shows that bisexual men appear to be at higher risk for heart disease when compared to their heterosexual counterparts.

There was a total of 7,731 of male participants who took part in this investigation between the ages of 20-59. Respondents were part of the National Health and Nutrition Examination Survey (NHNES) [2001-2012].

The NHNES is a nationwide survey that is used to monitor the health of Americans.

Here is what happened – differences were analyzed across four groups based on their sexual identities: gay men, bisexual men, heterosexual men who have sex with men, and heterosexual men.

Investigators found no observable differences in heart disease diagnoses based on sexual orientation. That said, the risk for heart disease was more complicated.

According to a press release:

But here was the interesting part:

Caceres said the following about the findings:

This is particularly important as healthcare organizations increasingly include sexual orientation as part of demographic questionnaires in electronic health records.”

So, bottom line – if you identify as bisexual or sexually fluid, it might not hurt to talk to your healthcare provider. And don’t forget there is a link between mental and physical health.

Here’s Why The Number of Push-Ups You Do Matters, Says Study

Trending: Push-ups and cardio health So how many pushups can you do in a minute? 10? 20? If you want to live longer and have a better chance of avoiding heart disease, you might want […]

Trending News: Binge watching T.V may the increase risk for colon cancer Do you spend hours streaming television shows on Netflix or Crackle? Are your weekends spent sitting on the couch watching Hulu? Do entire […]