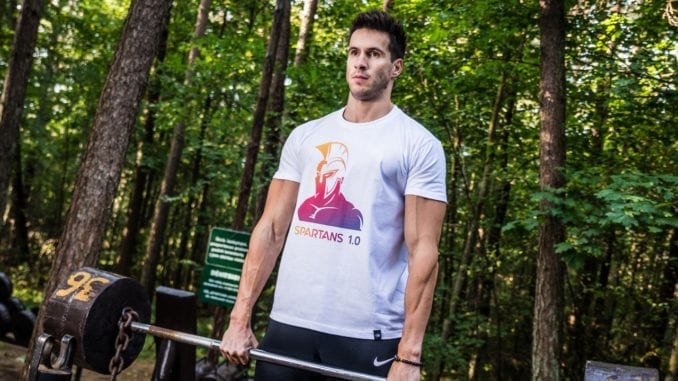 Do you struggle with a drug addiction? If so, you wouldn’t be alone. While the numbers are a bit scattered, experts think something like 7-million Americans struggles with some form of drug addiction.

In the world of substance abuse and dependence, a regular mantra that is often repeated by folks walking the path of recovery is: people, places, and things. In short, the trio is thought of as triggers for use and ultimately, relapse.

An example might be someone addicted to crystal meth. Because this person knows that hanging out at old haunts can be “triggery”, they make the active choice to avoid such places whenever possible.

That’s why a new study exploring the relationship between exercise and sobriety is so interesting. Appearing in the journal ACS Omega, investigators present their findings on a group of mice injected with cocaine. 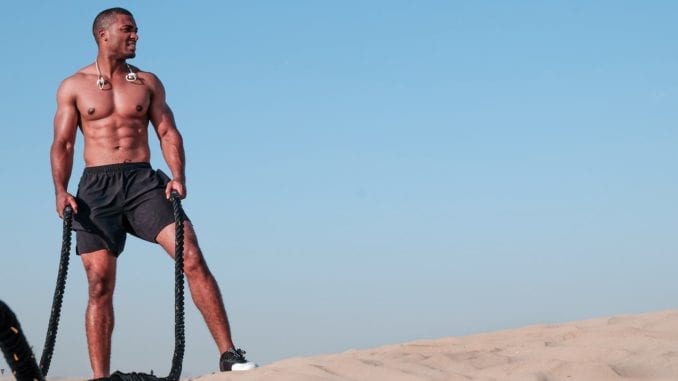 During the injections, the mice were placed in a cage that contained unique flooring, designed to mirror a drug using environment with the goal of imprinting these features into their memories.

After the injections, the mice were then moved to special cages that included running wheels, used for exercise. What researchers observed was rather astonishing.

Related: Do you have a gaming addiction?

The mice who jumped on the wheels and ran had lower levels of a certain type of brain peptide linked to myelin; a lipid-rich fatty substance that is thought to help fix memories in place.

When the sedentary mice were compared to the ones who exercised, the animals that used the wheel were less inclined to be in the substance using environment.

Additionally, investigators found certain addiction-related peptides (actin) were lower in the exercised mice brains. This may be important because increased actin levels are thought to be a factor in drug-seeking behaviors in addicts.

Costa Provis, a licensed psychotherapist who works with clients in recovery from drug and alcohol dependency shared the following thoughts on the study.

“Addiction is a complicated issue and is multi-factorial in nature. Indeed, people places and things can be triggers for slips and relapses. Regular exercise can be helpful with self-care, which can assist someone with an overall goal of wellness.”

Provis cautions, however, that exercise alone shouldn’t be thought of as a cure-all for addiction. “This is just one study and it involves lab-mice so take things with a grain of salt. That said, combining exercise with other activities, such as support meetings (12-steps) and counseling can go a long way in helping someone stay healthy,” he adds.

Are you walking a path of recovery? If so, what has helped you to remain sober? Is exercise part of your regular routine?

Is Clearwater Beach Fitness Worth the Money for Vacationers?

Are You a Gym Person? It May Give Clues To Your Personality

Warm Ups: 10 Reasons They Should Be Part of Your Workout

Warm ups at the Gym Warm ups prior to working out don’t get nearly the attention they ought to. The research tells us that warm ups are critical to muscle development and growth. warm ups […]