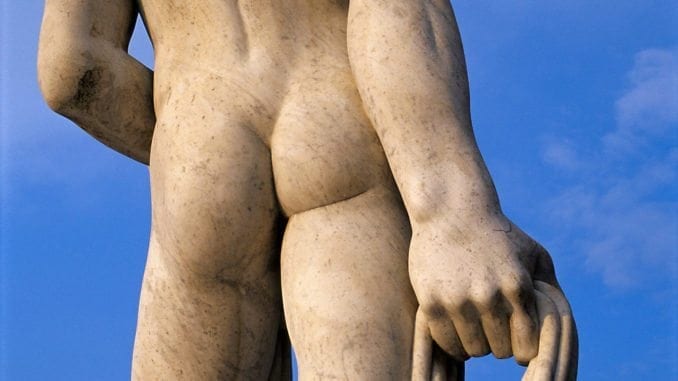 It’s no secret that just like any other body part, guys care about how they look. Moreover, certain body parts tend to get more attention than others, particularly during manscaping.

For example – did you know a lot of guys shave their butt? Yep, they absolutely do. But what if I told you the latest trend among guys – yes straight guys – is to have their butts bleached and waxed?

Well, it’s absolutely happening. According to a story published by the good folks over at Men’s Health, there are a growing number of guys who are coming into the spa and requesting to have their anus bleached and their butts waxed. 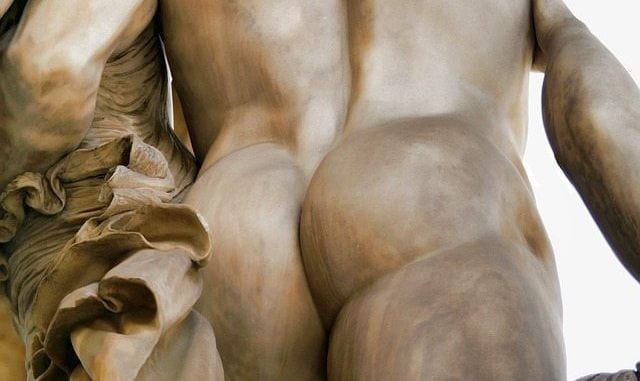 Here’s part of what the story says at MH:

What’s interesting is how this trend seems to follow other grooming movements among guys. One example includes men having their jaws injected with filler to get a “Macho Mouth”.

Another example can be found in the increased interest on the topic of how guys go about the business of properly shaving their pubic areas.

Guy Counseling spoke to Chicago based counselor Marcello Gonzalez who works with a lot of men around issues of personal appearance. Here’s his take:

“More and more, men want to feel good about how they look. Part of this can involve manscaping. Getting your anus bleached and waxed can be part of the dynamic. There’s no shame in this.”

Should We Be Shocked Men Are Getting Muscle Implants?

Muscle implants and men – News Analysis  Did you hear the news? According to a recent report released by the American Society of Plastic Surgeons (ASPS), there has been a surge in the number of […]

Looking for a low priced alternative, I tried the Walgreens brand men’s disposable razor. If you are a man who regularly shaves with a disposable razor, you likely know how expensive some blades on the […]

How To Shave Your Pubic Area for Men the Right Way

Shave Your Pubic Area Men Step by Step Are you man trying to figure out how to shave your pubic area? Let’s face it, if you are a guy, the very thought of bringing a […]