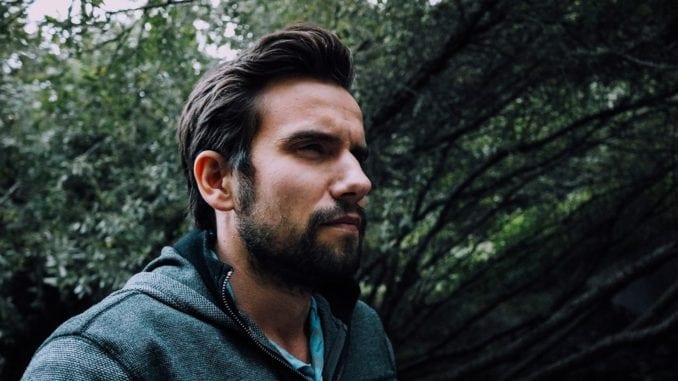 Are you a single man? Do you feel pressure from others to be in a relationship? Has the entire situation got you feeling lonely?

Well, take heart. According to an e-Harmony survey of 4,054 people (1,484 who identified as single), lots of guys share the same feelings you do. Moreover, the findings suggest that men who are unattached have it harder than their female counterparts.

What the research revealed

Per the survey results, 71% of bachelors indicated they felt “significant pressure” to find a mate, compared to 58% of women. Guys also reported feeling lonelier.

This survey seems to support a recent study by Mintel that suggests women have an easier go at being unattached.

This begs the question: Why are women (as a group) better able to handle single-life? According to the e-Harmony survey, women call upon their emotional support systems more, which helps with coping in many ways.

In an interview appearing in the Daily Mail, e-Harmony’s psychologist Dr. Linda Papadopoulos suggested the findings stand in stark contrast to what many people assume about single guys.

“This challenges the traditional idea of the happy-go-lucky bachelor who is more suited to single life than his female equivalent,” shared Papadopoulos.

Is being single so bad?

But being single shouldn’t be thought of as a terrible thing. Chris Sherwood, CEO of Relate, reflected upon the survey results and said:

“Whilst almost half of respondents said that feeling lonely was a downside to being single, it can also be an opportunity to learn about yourself and build independence,” he said, according to the Mail. “It’s therefore a shame that so many single people, and especially men, are feeling pressure to settle down and find a new partner. It’s important that we regard being single as a lifestyle choice which may change at any time and avoid making judgments about people’s relationship status.”

One could make the argument that this is an amazing time to be single. We live in a time where technology has opened new doors, allowing men and women to put themselves out there for meeting like never before.

At the very least, the results may serve as an indicator that guys need to do a better job of formulating bonds with others. This means ditching the bro-code and opening up about feelings to other guys.

Research on single men A new study published by the British Research Firm Mintel suggests that guys who are single aren’t feeling great about their relationship status. According to their survey, 61 percent of single […]