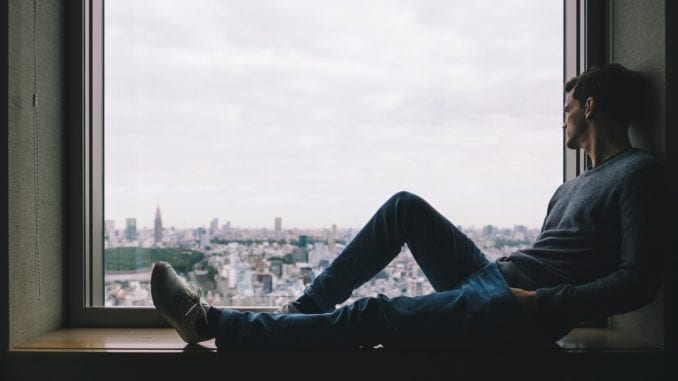 Have you done something in the past that makes you feel ashamed? Whenever you think about this event, do feelings of sadness start bubbling up? Are you keeping whatever happened a secret?

If so, you aren’t alone. The truth is most of us have done something in the past that we deeply regret. And if you are like most folks, that “thing” you did is something you don’t share with others.

But maybe you should.

According to a new study released by the American Psychological Association, people who felt shame about a secret were more likely to ruminate over it when compared to folks who felt guilty about their secret.

You may be wondering what the difference is between the two terms? In simple speak, shame is a painful feeling about something we’ve done to another that we perceive as dishonorable.

Conversely, guilt is a feeling of responsibility for some wrongdoing against another, rather perceived or imagine.

Is this a distinction without a difference? Perhaps. But in the context of this study, it matters. Let me explain why.

Investigators asked 1000 people about their personal secrets and rather they felt shame or guilt. As part of the research, scientists asked participants how often they thought about what happened – and kept it hidden – during the prior month. 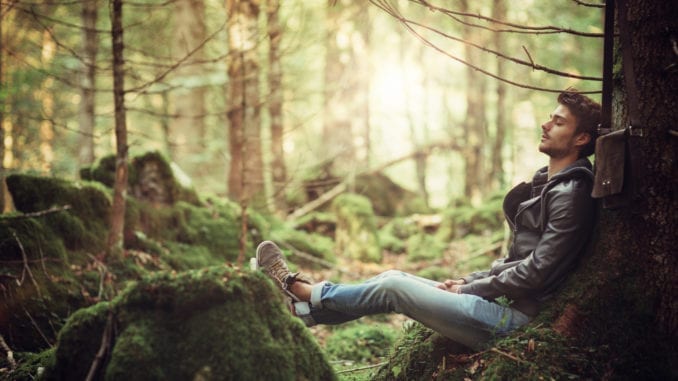 Folks who described themselves as feeling shameful gave “yes” responses to descriptors like “I am worthless”. On the flip side, people who identified with guilt responded with “yes” to statements like “I regret something I’ve done.”

The participants who identified with feelings of shame were more likely to ruminate over the event versus folks who held feelings of guilt.

That’s important because researchers point out that guilt encourages people to act whereas shame creates a sense of hopelessness.

Michael L. Slepian, Ph.D., lead author of the study and an Assistant Professor in the Management Division of Columbia University shared the following statement. “Almost everyone keeps secrets, and they may be harmful to our well-being, our relationships and our health.”

“Hiding a secret is largely driven by how often a person is having a conversation related to the secret with the person whom he or she is hiding it from, not how he or she feels about the secret,” Slepian adds.

Previous studies suggest holding shame can adversely impact your health. So, is there anything you can do release these feelings and work through?

Guy Counseling spoke to licensed psychotherapist Tommy Fransen about the concept of shame and mental health to gain his perspective.

“Shame has a way of eroding our self-esteem. It can also damage our mental health by acting as a trigger for a number of unpleasant mood states, such as anxiety and depression,” says Fransen.

“One of the best ways of working through is by talking to someone you feel safe with and not holding back. This can be a close friend or clergy member. A counselor is also a great choice. But it’s important to give voice to whatever you feel ashamed about – otherwise, it stays locks inside and builds into a toxic morass.”

Fransen also adds that living in the present through mindfulness and engaging in self-compassion can also help with the working through process.

“Self-forgiveness and self-compassion can go a long way in ameliorating shame. It’s not an instant fix but it does help over the course of time,” he adds.

So, the bottom line is that if you feel bad about something you’ve done in the past, don’t keep it to yourself. Open up to someone and share.

Finally, recognize that all of us have done things that are hurtful to others, unintentionally and intentionally.

What Dreams About Being Late Mean?

Dreams about being late decoded Did you have a dream about being late? Did you miss a boat or plane? Arrive late to an important event like a wedding or job interview? When you woke […]