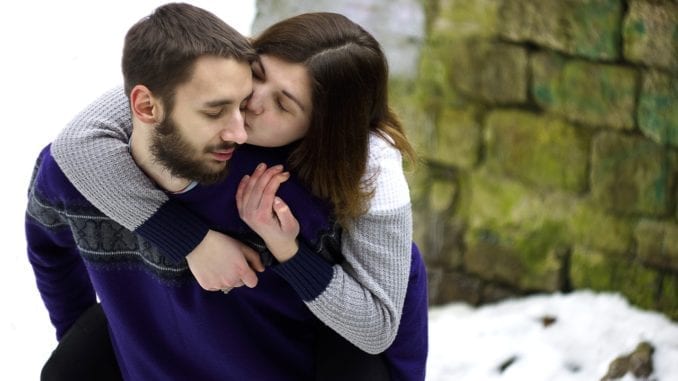 If you are like most people, the last person you want to attract to your life is a psychopath. You know what I’m talking about, right? These are folks who lack a chip to feel empathy, are highly manipulative and often dangerous.

If you have ever dated this personality type, you already know how they can turn your life upside down and make you completely miserable.

Many books have been written on this topic with the primary goal of helping folks avoid getting caught up in a psychopath’s manipulative – and charming – snares.

Now, a new study has been released that suggests many psychopaths are attracted to mates who also happen to be psychopaths.

Investigators with Emory University asked 696 participants to complete a survey that asked them to imagine a physically attractive mate and then assign this person various personality characteristics from a list of 70 traits.

Many of the characteristics were based on specific diagnostic criterion from the Diagnostic and Statistical Manual of Mental Disorders (DSM-5).

Long story short, the researchers discovered that participants favored “Factor 1” psychopathic traits. Examples include manipulativeness, superficial charm, and a lack of empathy. That said, these same participants did not show as much interest in “Factor 2” characteristics. These include being irresponsible or impulsive. 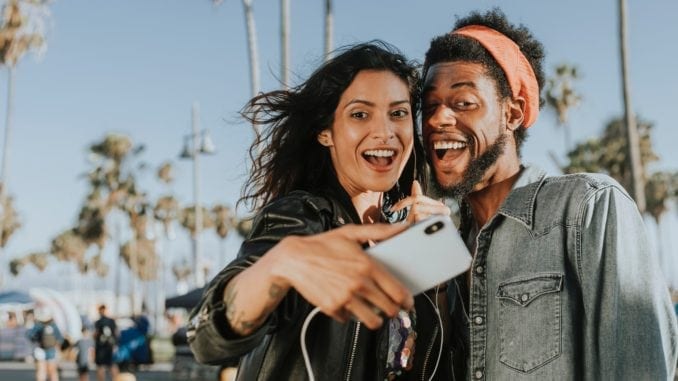 That said, overall interest in being with someone who had most of the psychopathic traits was low.

“To a large extent, our findings support a ‘like attracts like’ hypothesis for psychopathic traits,” noted the authors of the study, which was published in the Journal of Personality.

What’s interesting about this line of research is that participants who ranked high on a measure of psychopathy seemed to gravitate towards mates who also had high levels of psychopathic traits.

Males were more attracted to mates with higher levels of psychopathy than females, per the study. Does this mean men need to be more mindful when searching for a romantic partner?

Searching for answers, I spoke with Dr. John Moore, a licensed psychotherapist (and editor of this blog). Here is what he had to say about this topic.

“It’s an interesting study to be sure but I am not sure we can draw any conclusions based on one line of research. In addition, psychopathic personality traits can mirror other typologies, including folks who could be qualify as having borderline personality disorder.”

Moore goes on to add, “I’m not surprised by the results. People generally are attracted to people they can relate to.”

It should be pointed out there are limitations to this study. Probably the biggest one relates to creating fantasy mate versus what one might be attracted to – and date – in real life.

Well, there you have it, folks. Have you ever dated a psychopath?

Can You Be In Love with Two People at the Same Time?

When you are in love two and unsure of what to do “Is it possible to be in love with two people at once?” That’s a question I often get from men who have found […]